The power demands of the Internet of Things could be combated with computing systems that mimic biological neurons. 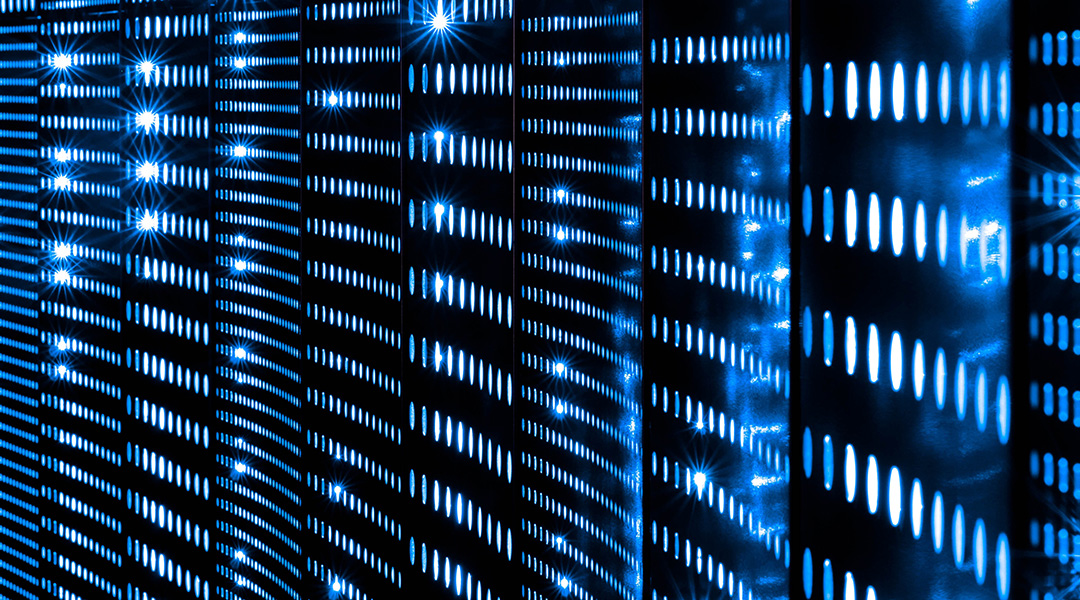 The fourth industrial revolution is well underway with artificial intelligence (AI) at its heart powering new technologies and Internet of Things (IoT) devices from smartwatches to smart fridges, autonomous cars to home assistants, and security systems to a vast array of sensors.

Using conventional computer architecture in the practical application of AI in IoTs leads to large power demands arising from the repetitive shifting of tremendous amounts of data between processors and memory units.

These demands are only set to increase as AI improves and even larger amounts of data is generated. This increased power consumption comes with a potential impact on the environment via the emission of greenhouse gases through the generation of electricity through the burning of fossil fuels.

The need to lower energy consumption in IoT technology has led to need for alternative, low-power alternatives that can implement AI. One is ultralow power neuromorphic hardware based upon artificial neurons that operate just like those found in the human brain.

“Neuromorphic hardware mimics the structure and operation of the human brain,” said the paper’s lead author and Korea Advanced Institute of Science and Technology, Department of Electrical Engineering researcher Joon-Kyu Han. “It can significantly lower the power consumption compared to the conventional computing architecture.”

Han explained that this is because parallel computations are performed without separation of processor and memory in neuromorphic devices  —  meaning data doesn’t have to be shuttled between the two  —  and information is sparsely transmitted in the form of spikes.

“Nowadays, neuromorphic hardware is a very hot research topic for device engineers because circuits composed of multiple transistors have a limit in terms of area efficiency and hardware cost,” Han said. “However, most of them focused on constructing an artificial synapse with a single device such as a memristor, which remembers and determines the connectivity between two neurons.

The artificial neuron proposed by Han and colleagues is identical to that of a fin-shaped field effect transistor (FinFET)  —  a type of 3D transistor with multiples fins covered by the same gate that act electrically as one, increasing strength and performance. The charge trap layer present at the gate plays a role in integrating the signal.

“Thus the leaky integrate-and-fire (LIF) function of the biological neuron was mimicked thanks to the gate structure of the proposed FinFET neuron.”

While neuromorphic hardware is ideal for applications in mobile and IoT devices where power efficiency is important, one limitation is the sheer size of a system needed to mimic the human brain.

“Since the human brain consists of about 10¹¹ neurons, it is necessary to develop highly scalable [artificial] neurons to apply them to mobile and IoT devices,” Han added.

This complexity means that any artificial system that replicates the biological brain requires artificial neurons to be constructed with complex digital or analogue circuits composed of many transistors. This, in turn, leads to limits being imposed on these systems in terms of both efficiency and hardware cost.

“Since the FinFET neuron we proposed is composed of a single transistor, it can greatly reduce the area and hardware cost of the conventional circuit-based neurons and neuromorphic hardware,” the researcher added. “We found that the neuron operation was possible even with a very small-sized device with a fin width of 25 nanometres (about 0.000025 millimetres) and a gate length of 30 nanometres (about 0.00003 millimetres).”

This means the artificial neuron developed by Han and the team is actually much smaller than biological neurons, which range in size from 4 -100 microns or about 0.004 to 0.1 millimetres. Thus, the small size of individual units could assist in these artificial neurons being scaled up building neuromorphic hardware that can replicate low-powered brain function.

Scalability isn’t the only issue with current artificial neurons, however. Another thing holding the application of artificial neurons to IoT devices back is their lack of metal-oxide-semiconductor (CMOS) compatibility. CMOS technology is employed in semiconductor technology used in most of today’s integrated circuits  —   chips or microchips  —  found in IoTs meaning CMOS compatibility is highly desirable.

The FinFET neuron developed by the team adopts conventional CMOS technology, meaning that it could help advance the commercialization of neuromorphic hardware.

“By using the FinFET neuron in an artificial neural network, pattern recognition can be performed that can potentially be applied to various applications such as autonomous vehicles, robots, IoT sensors, and smart factories,” Han added.