A cortex-like, 3D model of the brain can be used to screen drugs against diseases such as malignant glioma infiltration. 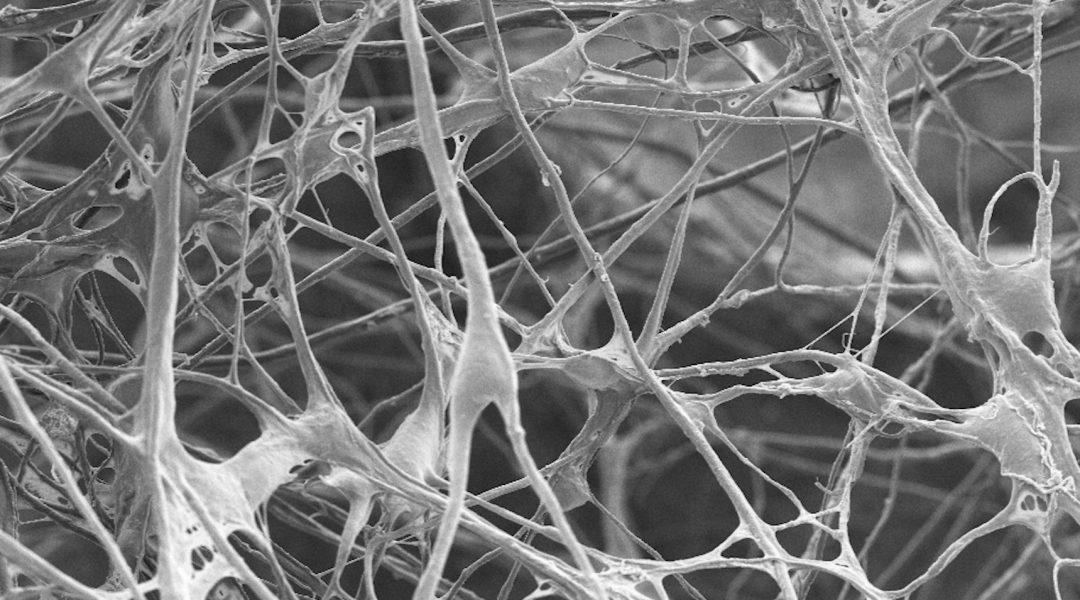 Malignant brain tumors can be particularly aggressive. Studying their biological processes in vitro is a goal of many researchers. 3D in vitro models that mimic the brain’s complexity could help to achieve this goal.

Cancerous glioma cells exhibited better growth and proliferation throughout than GCNT web than throughout GFs, due to their increased elasticity and conductivity.

To find out more about these 3D, bioengineered networks, please visit the Advanced Materials homepage.