The decortication of shrimp in Northern Morocco results in high amounts of wasted chitin that can otherwise be transformed into highly valuable chitosan. 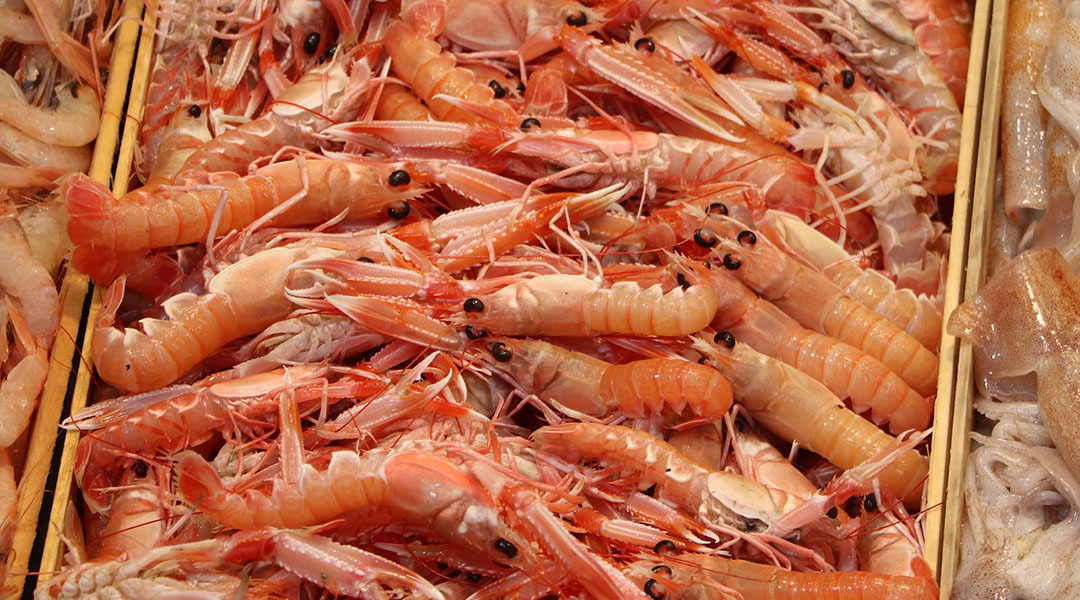 The decortication (removal of the outer layer) of gray and pink shrimp in Northern Morocco results in large amounts of waste annually. These chitin shells can be valorized by producing approximately 950 tons of pure chitin and transforming it into 700 tons of highly to totally deacetylated chitosan, which has important medicinal properties, as well as commercial and biomedical applications. Chitosan is therefore a high value derivative obtained through the deacetylation of raw chitin.

In their work reported in the Journal of Applied Polymer Science, F. Arrouze and colleagues discuss valorized chitins extracted from shrimp and compare the reactivity and characteristics of chitin from two closely related shrimp species.

The shells of gray and pink shrimp (Crangon vulgaris and Para penaeuslonrostris, respectively) were collected from a public landfill located in Tangier, after which they were washed, dried, and cut into pieces roughly 2mm in diameter for processing. The shells were then demineralized by treating the raw material with hydrochloric acid and the proteins removed by a basic treatment with sodium hydroxide. In a comparison between the two species, the authors found that the mineral and chitin content were higher in pink shrimp.

From the extracted chitin, chitosan samples were prepared through alkaline treatment at elevated temperatures to obtain the greatest degree of deacetylation. Monitoring the solubility evolution of the deacetylation products in 5% acetic acid interestingly showed a difference in reactivity between the chitin obtained from the gray and pink shrimp samples. Complete solubility in the gray shrimp was reached after two hours compared to pink shrimp, which needed up to four hours, indicating a faster rate of reaction. The chitin and corresponding chitosan samples from both species were also analyzed by SEM and X-ray diffraction. Pink shrimp chitin showed a dense and uniform structure, while chitosan surfaces from other chitinous species, such as the spider crab and the squid, were less crystalline.

The authors based their valorization calculations on a field survey, where the quantity of waste was put into a monetary context. The calculated value of the chitin was a staggering 380 million euros and the value of the chitosan was over 1 billion euros. Further research is examining the differences in chitin between the two shrimp species.