Metavalent Bonding: Materials on the Edge

Metavalent bonding shows physically observable features that are "between those of covalency and metallicity, but distinctly different from both”. 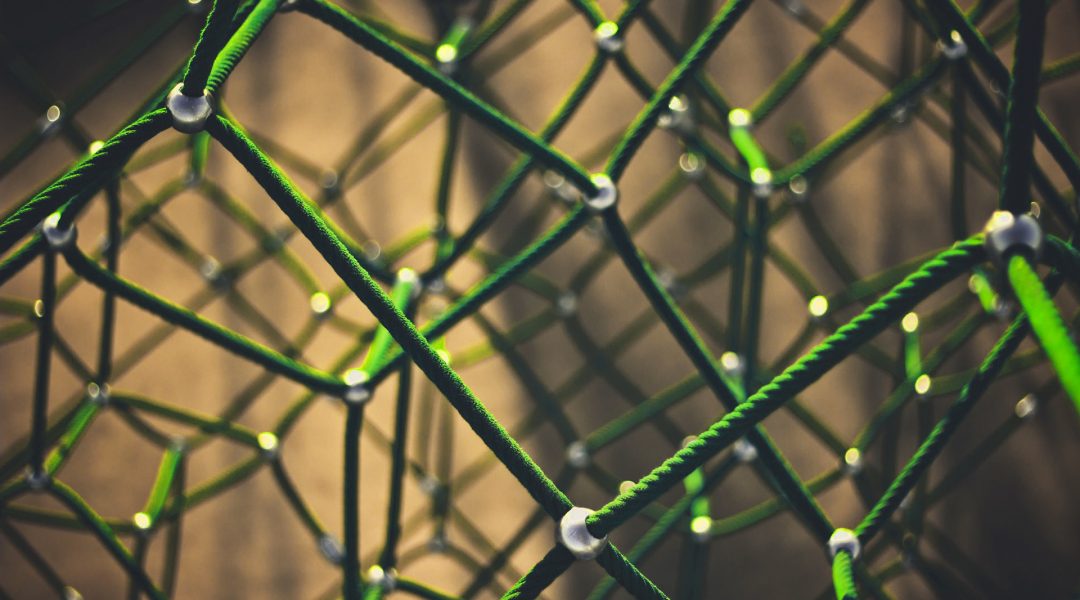 The basic mechanisms of chemical bonding—such as metallic (think iron), covalent (silicon), and ionic (table salt)—are widely used to understand the materials that surround us. A team of researchers have now defined a sixth such bonding mechanism and have drawn a quantum-mechanical map to pinpoint it.

Most known materials fit within one of the established mechanisms, or a combination of these, for example, polar intermetallics with ionic contributions to the bonding. But a group of chalcogenides, including  simple binary germanium telluride (GeTe) and lead selenide (PbSe), does not seem to be fully described by any of these bonding modes. Their physical properties are remarkable: they have unusual electronic and optical behavior, which can be exploited in electronic memories and flexible displays; and strong lattice anharmonicity, which is used in thermoelectric power generation. But where do these properties come from?

“Metavalent bonding” is the answer from an international research team, led by Matthias Wuttig at RWTH Aachen University (Germany), who define it via physically observable features that are “between those of covalency and metallicity, but distinctly different from both.” For this reason, they also propose calling these materials “incipient” (beginning) metals. 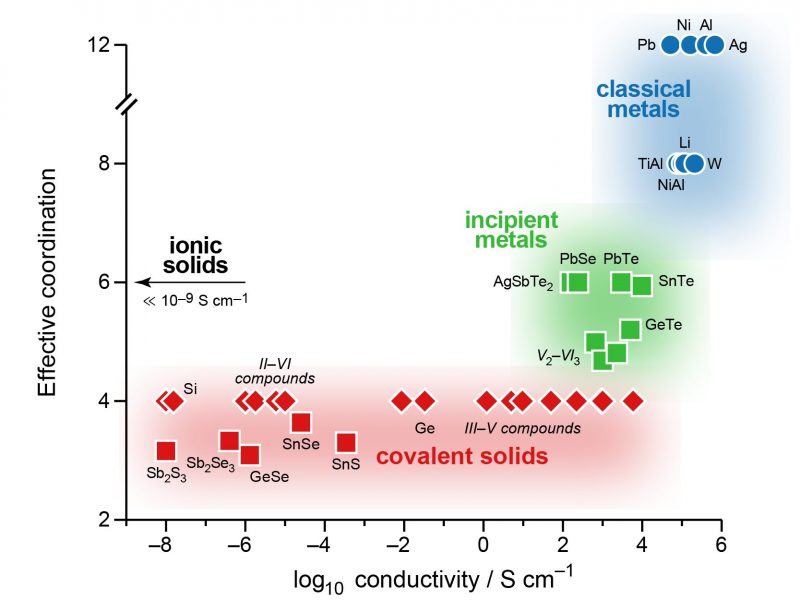 Figure 1: Incipient metals are located between covalent and metallic solids, but distinctly different from both, as seen from an analysis of experimental and theoretical quantities.

Moving a step further, the team then created a two-dimensional map based on quantum-mechanically computed bonding indicators. The axes of this map correspond to intuitive concepts: the transfer of electrons between two atoms, leading to ionic behaviour; and the sharing of electrons between them, which chemists call “covalent” bonding. Filling the map with a wide range of materials, the team found that incipient metals indeed occupy a distinct area on the edge of metal-like behavior but clearly distinct from it. 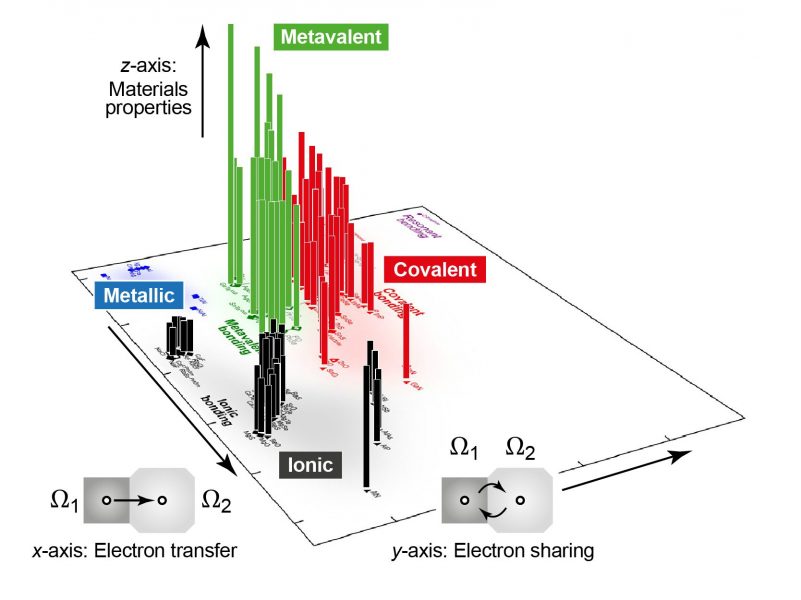 Figure 2: A quantum-mechanical map for materials, spanned by bonding descriptors in a two-dimensional plane, and extended by physical properties of application interest in the third dimension.

Metavalent bonding, they argue, needs a name of its own because the observed property fingerprint cannot be explained by any of the hitherto known “textbook” mechanisms—metallic, covalent, ionic, or van der Waals dispersion. It is also very different from Pauling-like resonant bonding, such as in benzene or graphene—a term that the phase-change materials community had used for a long time. “The bonding nature in both materials classes must be fundamentally different, […] therefore the use of the term ‘resonant bonding’ in PCMs needs to be abandoned,” comment Matthias Wuttig and colleagues.

And finally, by extending the map into a third dimension, this area was shown to be precisely where the unique properties emerge. This finding suggests that the map can guide scientists to regions of interest that could be subsequently explored in the laboratory, and, in the long run, promises to help with the discovery and design of all-new materials.