Mechanisms of Wnt Signaling and Control 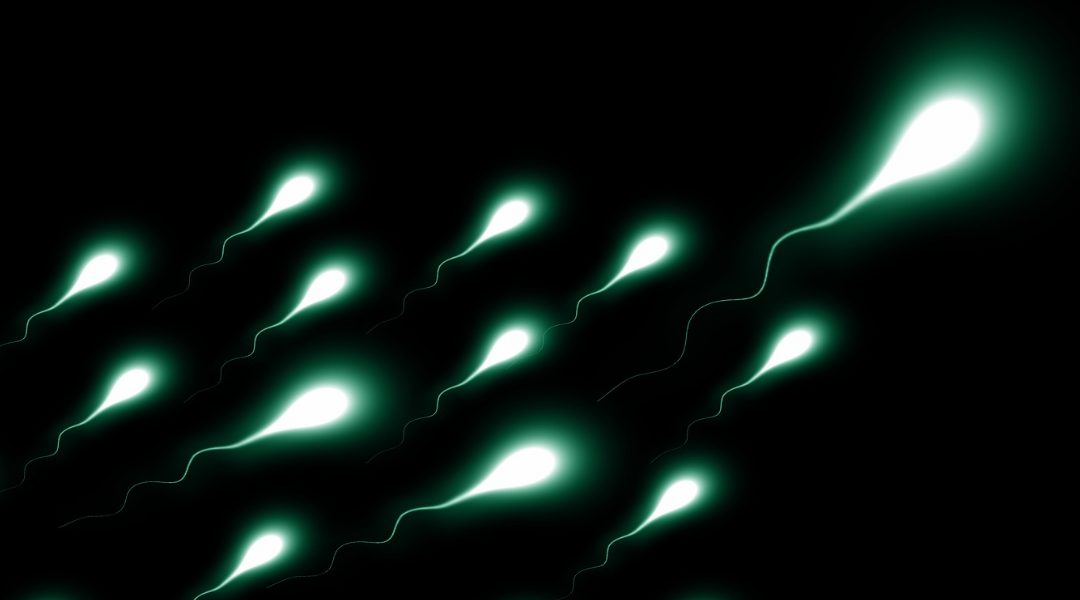 Biologists have long been interested in how an organism is able to develop from conception into a living organism. As development proceeds, the fertilized zygote must be able to orient itself to establish the embryonic and extra-embryonic tissues, which will be required for implantation in the uterus and to generate a maternal connection through the placenta. In the embryo proper, these cells must determine where the head and the tail of the conceptus, and the intervening tissues will develop. Without this patterning process, organisms will fail to develop properly, as manifested by loss or gain of certain structures, including, for example, the formation of multiple heads.

Organization of the developing embryo leads to regionalized tissues and organs such as the brain, lungs, heart, liver, and intestinal tract developing at precise locations. The embryo must expand the number of cells to grow larger, a process that must be exquisitely controlled to avoid the localized overgrowth of tissues, as seen in a tumor.

The orchestration of embryonic development and adult maintenance is regulated by a number of highly conserved signaling processes, including one family of secreted signaling molecules called Wnts. These Wnt proteins act as polarity signals capable of specifying head-to-tail, or the anteroposterior, axis.

Nature has provided us with many mechanisms to ensure that the proper levels of Wnt signal are received at the correct spatial and temporal locations, including regulating when the Wnt ligand is produced and secreted, how the Wnt signal is received by the cell, and how it is transduced. The mechanisms of Wnt function and control in development and disease is described in a review article in WIREs Systems Biology and Medicine.