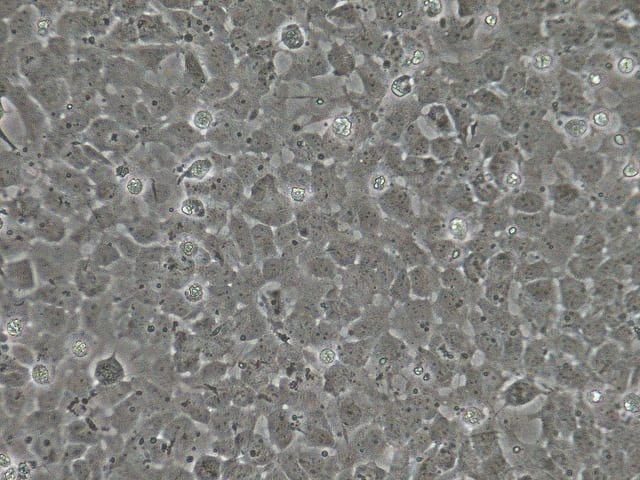 Research into stem cell biology and the regulation of cellular pluripotency yields information about a wide range of biological functions, diseases and disorders, promising new treatments and providing a basis for the testing of new drugs.

The three therapies so far approved for clinical trials have involved the transplantation of differentiated stem cell derivatives for the treatment of spinal injury, diabetes, and macular degeneration.

The question of safety is raised, among other reasons, because undifferentiated human pluripotent stem cells are known to have caused tumours in immunodeficient mice. The potential for such therapies to lead to tumours in humans may therefore exist where transplanted cell populations still contain undifferentiated cells. In addition, further concerns have been raised by the discovery of genomic aberrations in stem cell lines which are not well understood.

Despite the fact that any therapy approved by the FDA would have to show during preclinical trials that it did not lead to tumours, these concerns have led to a lot of negative hype.

Scientists from The Scripps Research Institute have helped to separate fact from fear, investigating the circumstances under which treatments using stem cells could potentially lead to the formation of tumours in humans, and proposing guidelines to ensure the integrity of stem cell samples, thereby minimising the tumorigenic potential of stem cell therapies.

Briefly, they suggested that: stem cell differentiation strategies should include a step to eliminate undifferentiated cells; culture time should be minimized to reduce this known significant risk factor; cells with genomic alterations should be screened out prior to cell transplantation.

Dr. Suzanne Peterson, the first author of the study, helped to clarify these strategies and how they could work:

Could you comment on the problems with current differentiation techniques and how your suggested steps will guide both researchers and clinicians to better practices?

Developing protocols that can be used to differentiate stem cells into clinically relevant cell types are huge achievements. However, there is an additional step that needs to take place: we need to make sure that those cells will be safe when transplanted into patients. The protocols to assure safety have not been fully developed yet. For example, current differentiation techniques are not necessarily optimized to rid the resulting cell population of undifferentiated cells.  In transitioning these protocols to clinical applications, it would be useful to add a step where undifferentiated cells are purged. Additionally, though most cell biologists recognize that cells can acquire genetic abnormalities with time in culture, when we begin to use stem cells clinically, we will need to establish cut-offs for time in culture to minimize any risks. It would also be a good idea to screen the cells to be used for clinical application before and after differentiation using CGH or other, perhaps single cell, methods.

You have been involved in other studies concerned with the quality control of stem cell samples, calling for appropriately high-resolution monitoring of any cells intended for transplant (JOURNAL OF BIOLOGICAL CHEMISTRY, FEB 2014). Is there a great deal of variation in the way that such samples are currently handled?

This is a very new field and, unfortunately, labs are all working individually to establish best practices for the safety of stem cell derivatives for transplantation. So currently, yes – there is a great deal of variation in the way that samples are handled. We believe it would be useful to establish FDA-approved standards for cell quality control for cell therapies.

Would you like to tell us a little about your current work?

Currently, Dr. Loring’s lab is working with CIRM and the FDA to develop a clinical trial to treat Parkinson’s Disease using the patient’s own dopaminergic differentiated induced pluripotent stem cells. We are trying to incorporate the quality control measures which we have discussed in our publications into our clinical trial.