Magnetized Microalgae Could be the Future of Medicine 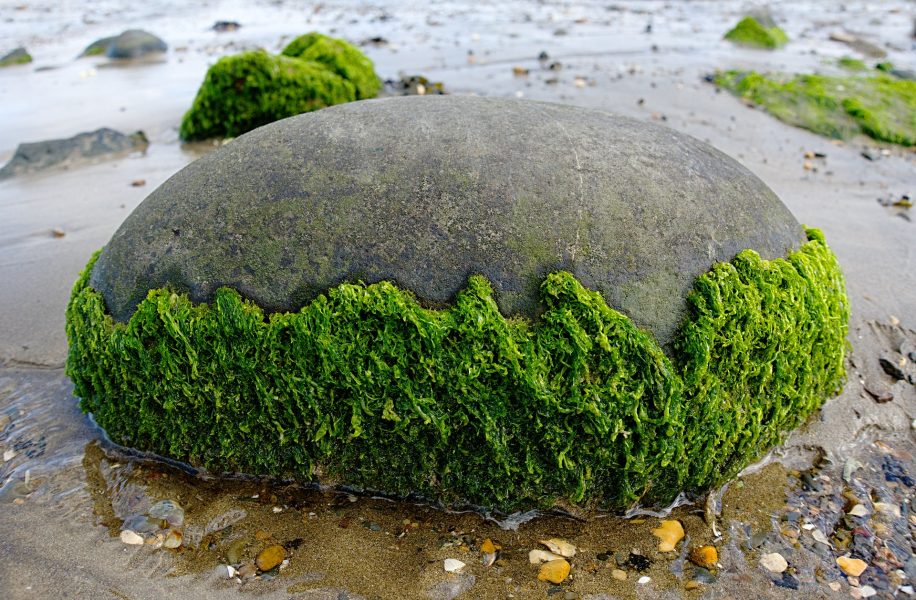 Medicine is moving towards minimally invasive procedures, which have important patient-oriented benefits such as shorter hospitalization durations and lower risks for infections and complications. In this regard, microrobots have emerged as a promising medical tool due to their potential to reach tissues and body cavities that are hard to navigate into, and with far-reaching applications such as imaging, targeted therapy, and tissue engineering. However, the miniaturization of biomedical tools comes with certain challenges: precise actuation, motion control, and safety.

Humans have often looked to nature for answers to scientific problems. And nature has inspired the development of a lot of the technology and architecture we surround ourselves with today. Organisms that currently exist in nature have evolved to acquire essential characteristics such as adhesion, biodegradability, magnetotaxis, and hydrophobicity/hydrophilicity.

Swimming microorganisms are useful biomedical tools due to their self‐powered movement and controllable steering properties, based on biological propulsion and sensing. Thus far, mainly (magnetotactic) bacteria have been investigated, but they can be harmful for humans and biocompatibility tests are still lacking. Furthermore, bacteria require special culture conditions to maintain their stability, which might limit their biomedical applications.

A possible alternative to bacteria as microrobotic devices are microalgae, such as Chlamydomonas reinhardtii, which are easy to culture. However, these fast swimming cells are not magnetic and thus not steerable in the human body. In previous studies, microalgae have been magnetized by attaching magnetic nanocrystals onto them. The disadvantage of this approach is that the nanocrystals hamper the movement of the cells, preventing drugs from being easily attached onto them. 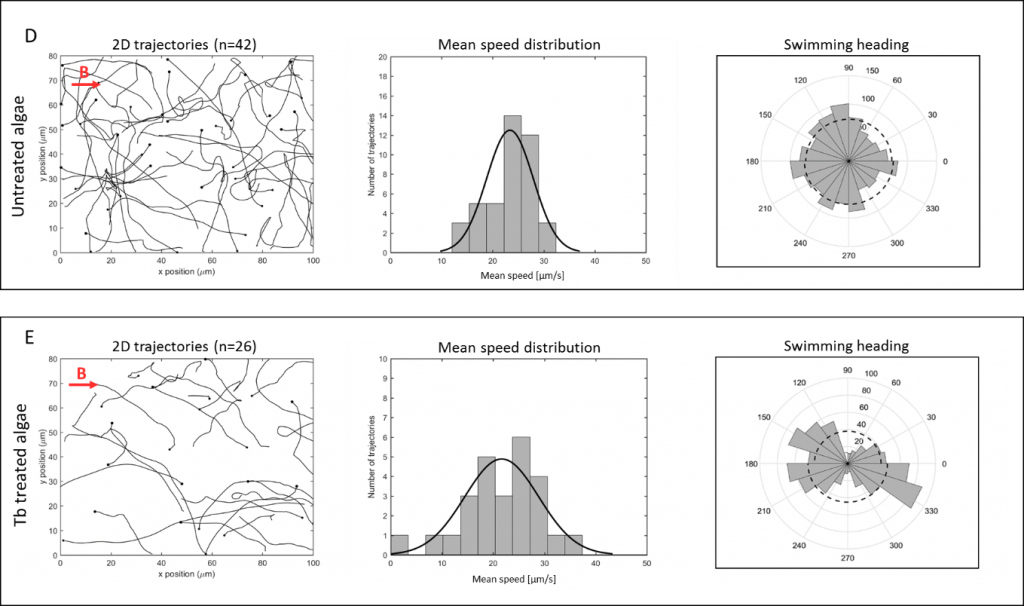 To this effect, a team of scientists has shown that microalgae can gain magnetotactic behavior by simply incorporating a magnetic element, the rare earth element terbium. Once the algae incorporate terbium ions, they demonstrate superparamagnetic behavior with magnetic moments comparable to those of magnetotactic bacteria. These magnetized microalgae can align themselves along an applied magnetic field, which guides them to swim in a directional motion. Biocompatibility tests with human and mouse cells show that these magnetized microalgae are not harmful and could be used as biohybrid microrobots. Furthermore, since the incorporated terbium is luminescent, the magnetotactic microalgae are easy to track in the human body.

“These results offer a new alternative route for the facile generation of biocompatible, magnetic steerable, and fast swimming microswimmers for the transportation of drugs or recycling demands”, concludes Giulia Santomauro. And because these microalgae accumulate terbium in their interior, they could also be used for environmental remediation of rare earths or other metals. Since they are magnetic, they could easily be collected, and the accumulated metal could be recycled. The scientists hope that these findings pave the way for research on the use of microalgae in drug transport and delivery as well as for recycling demands.

Three distinct molecular qubits in one supramolecule
Not a Stretch: Flexible Hydrogels with Structural Color
Tiny brain tissue models grown on microchips
Why is there hype around the Novavax COVID-19 vaccine?