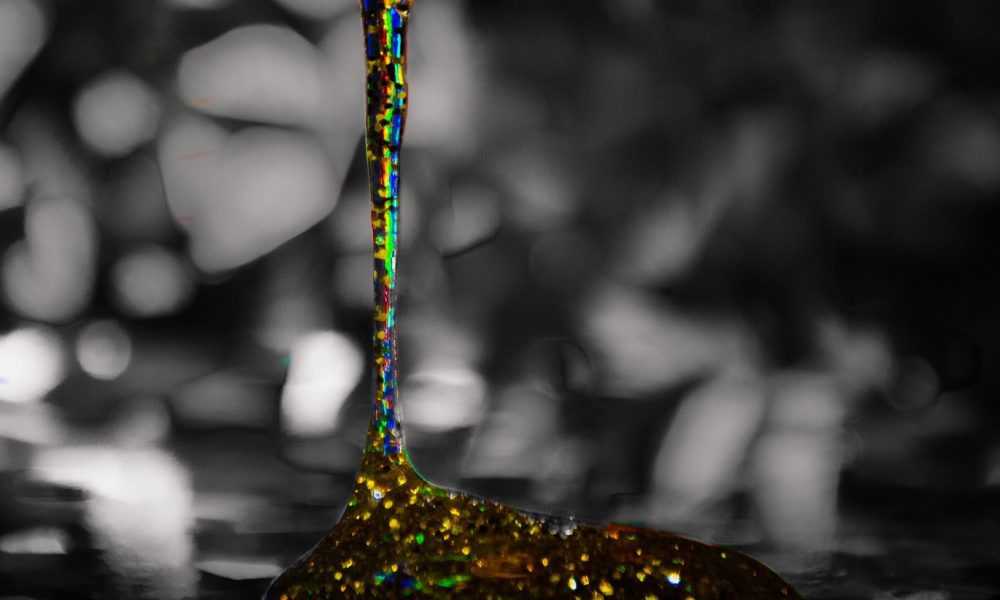 Wearable electronic devices capable of monitoring the motion of the human body hold enormous promise for many applications such as health monitoring, rehabilitation, and gaming, among others. These sensory systems, also known as artificial or electronic skins, provide a seamless and intimate contact with the body allowing, for example, the detection of skin elongation and limb movement mapping.

One of the key challenges in wearable technology is the ability to combine the desired device functionality with a satisfactory degree of integration with the body. Currently, the limited elasticity of conventional electronic conductors critically hinders the creation of electrical circuits able to maintain their mechanical and electrical integrity when interfacing with the body.

By engineering the topography and surface coating of the silicone substrate, thin and uniform liquid metal films were deposited by thermal evaporation, forming stretchable electrical conductors. These results demonstrate that precise engineering of the gallium technology enables the integration of thin films that offer accurate, reproducible, and durable electromechanical properties. To illustrate the potential of the gallium thin film technology in advanced sensing applications, wearable strain sensors were implemented on a human hand to accurately monitor hand movements.

These findings are relevant in diverse fields such as human-machine interfaces, soft robotics, and healthcare. In contrast with traditional technologies, by allowing for hand movement mapping, the conformability offered by these soft sensors preserves natural sensations without movement restrictions. In particular, the remarkable robustness shown by these soft sensors represents an important milestone.

“We are excited about the potential and maturity of our soft technology. We believe we can now implement it outside of the lab environment and want to use it in rehabilitation and therapeutical protocols in patients suffering from motor disabilities” says Prof. Lacour.

Future studies will focus on improving the system-level integration by removing hard-wired connections and providing more sensing functionalities, such as finger adduction and abduction movements.

“Carbon Negative Earthshot” takes aim at atmospheric carbon dioxide
General relativity may need tweaking on the grand scale of the Universe
Zhenan Bao: Shaping the future of wearable electronics
Ahead of COP27, scientists are pushing back against growing defeatism