An extensive database will help scientists better understand the link between our gut microbiota and depression to inform new, tailored therapies. 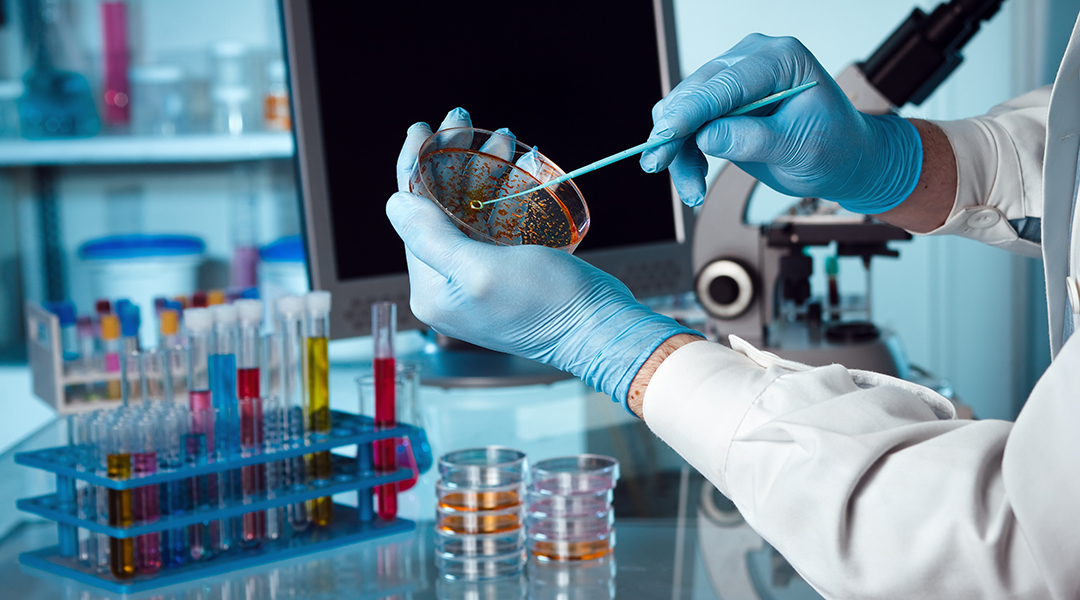 A recent rise in poor mental health, fueled in part by the COVID-19 pandemic, now sees an estimated 300 million people globally who identify as suffering from depression.

Depression is caused by different factors and varies between sufferers — it may be hereditary, environmental, or both. The problem is a lack of data and complexity of this disorder make it difficult to treat. Current therapies, such as antidepressants or electroshock therapy, have been shown to work, but not all sufferers benefit from them. Needless to say, new, more broadly effective treatments are needed.

In recent years, scientists and clinicians have been gathering evidence that support the idea that our gut microbiome plays an important role in our overall health, where an imbalance has been implicated in disease and poor outcomes. This has been extended to an association between the state of our gut microbiome and the development of depression.

Preliminary data has shown that gut microbiota may regulate the two-way communication between the gut and the brain known as the gut-brain axis — and a microbial imbalance can lead to depression in some people. But the problem is we still know very little about the intricacies of this gut-brain relationship.

Targeting the microbiome is therefore a promising avenue, and evidence from other disease areas, such as two probiotics already approved for treatment in Parkinson’s disease, has stimulated an interest in a similar approach to treating depression.

To help provide clarity, Xie Peng, professor of Neurology at Chongqing Medical University, China and collaborators, painstakingly put together a comprehensive database which the team hope researchers can use to link changes in gut microbiota in patients with depression.

“This study generates a depression-associated microbiome database, from which, we could identify the microbial changes with good consistency in depression, and these microbes may be the focus of future depression research,” said Peng in an email. “The present research provides a foundation for developing microbiota-based diagnostics and therapeutics and advancing microbiota-oriented precision medicine for depression.”

In their study published in the journal, Advanced Science, the team analyzed 272 research articles and was the first to ever include data from both depressed patients and animal depression models from several countries.

Peng’s analysis of this wealth of data has helped map the biological molecules found in the gut that are characteristic of depression—also known as biomarkers.

“It is known that biomarkers can be used to diagnose diseases, determine disease stages, or evaluate the safety and effectiveness of new drugs or therapies in target populations,” explained Peng. “Similarly, the composition, proportion, and abundance of changes of microbial biomarkers in depression could act as an indicator of the onset of depression, and also as a new target in treatment.”

If the gut biomarkers in depression are known, treatments targeting these can be developed and their effect evaluated.

Compared to healthy individuals, those with depression had differences in the composition or make up of bacteria in their gut—there was an enhancement in pro-inflammatory bacteria and reduction in anti-inflammatory bacteria in patients with depression. Importantly, this was found across both human and animal models, suggesting it really is an important characteristic and emphasizing the central role of inflammation in this disorder. However, microbial changes differed between countries, but these results were based mainly on data from America and China with less representation from other parts of the world. Gut microbiota differ geographically due in part to distinct genetics and diet, a reminder that databases local to each country should be developed.

While gut inflammation was shown to be prominent in those with depression, there is some good news, say the team.

Studies have shown that microbiota interventions that relieve depression symptoms range from probiotics to microbiome transplantations. Their analysis found that over 178 probiotics can relieve inflammation by regulating the gut-brain axis. However, as Peng explains, “There are still many challenges that needed to be addressed in implementing gut microbiota-target therapeutics for depression in clinical practice, such as how to give drugs and how to select suitable probiotic strains. Thus, probiotics should be used with caution in current clinical practice.”

The team hopes their findings will help direct the development of catered therapies, but many challenges remain.

Peng’s map of gut biomarkers and multitude of information provide a platform to launch scientists into a new era of development, creating therapies that could serve as alternatives or conjunctive treatments for depression.