Mechanisms of the action for ketosis in aging and extending life span are proposed in a recent review. 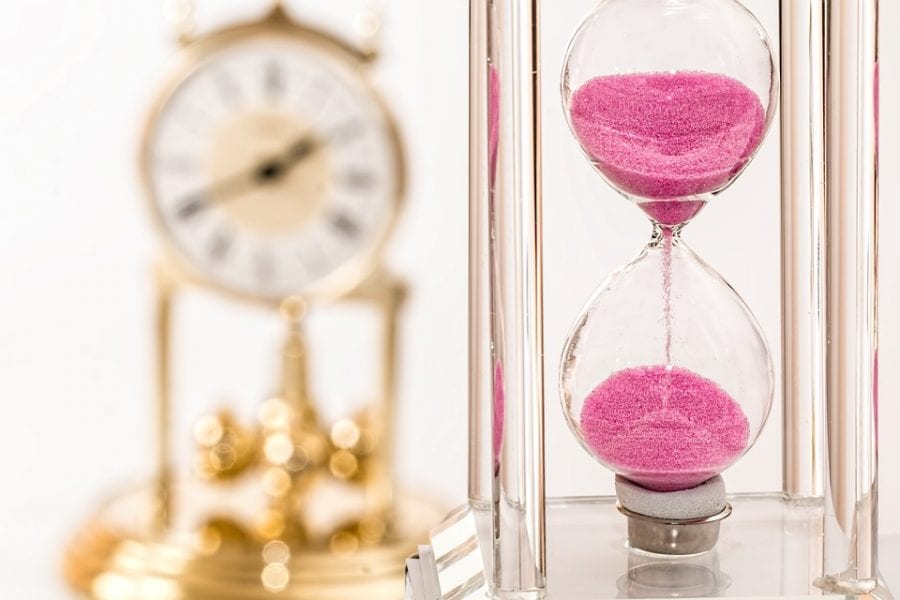 Worldwide, an average life span is 71 years (List of 183 countries by the World Health Organization, 2015). The difference between the highest ranking country (HALE of 74.9 years in Japan) and the lowest ranking country (HALE of 44.4 years in Sierra Leone) is striking. The countries with the lowest life expectancy are also the poorest, and vice versa. In the top-ranking countries, natural aging and death of old age are prevalent among the general population. Women live in average 4.85 times longer than men.

Old age brings deterioration to a number of systems in the human body such as a gradual increase in blood sugar and blood lipids, decreased blood circulation, higher cancer incidences, the deterioration and loss of elasticity in skin, loss of physical strength and stamina, age-related memory loss and cognitive impairments, and in males erectile dysfunction.

The extension of the life span by prolonged fasting and caloric restriction has been shown across species from yeast and Caenorhabiditis elegans to primates. Yet the research community has not arrived at a consensus mechanism for this phenomenon. In a critical review published in IUBMB Life, Richard Veech from the Laboratory of Metabolic Control at NIH/NIAAA and colleagues from the East Tennessee State University Quillen College of Medicine and the Merton College Oxford propose that the extension of life span by calorie restriction can be duplicated by the metabolic changes induced by ketosis.

Based on the literature review, the authors propose mechanisms of the action for ketosis in aging and extending life span. The mechanisms include its unique ability to provide energy to the brain during periods of impairment of glucose metabolism (improved function in Alzheimer’s and Parkinson’s disease, and amelioration of the symptoms of ALS); regulation of glucose metabolism (Glut 1 deficiency, type 1 diabetes, obesity, and insulin resistance), reduction of reactive oxygen species (ROS) by decreasing the function of the IIS pathway and/or an activation of the FOXO proteins. The latter mechanism increases life span by retaining the active FOXO transcription factors in the nucleus and therefore increasing transcription of the enzymes combatting RO. As well as, the metabolism of ketone bodies in mammals increases the reducing power of the NADP system providing the thermodynamic drive to destroy ROS which are a major cause of the aging process.