Is it Respiratory Syncytial Virus or Not?

Respiratory syncytial virus (RSV) is well recognized as a primary cause for lower respiratory infection or bronchiolitis in infancy, but how many events coded as bronchiolitis are actually attributable to RSV? 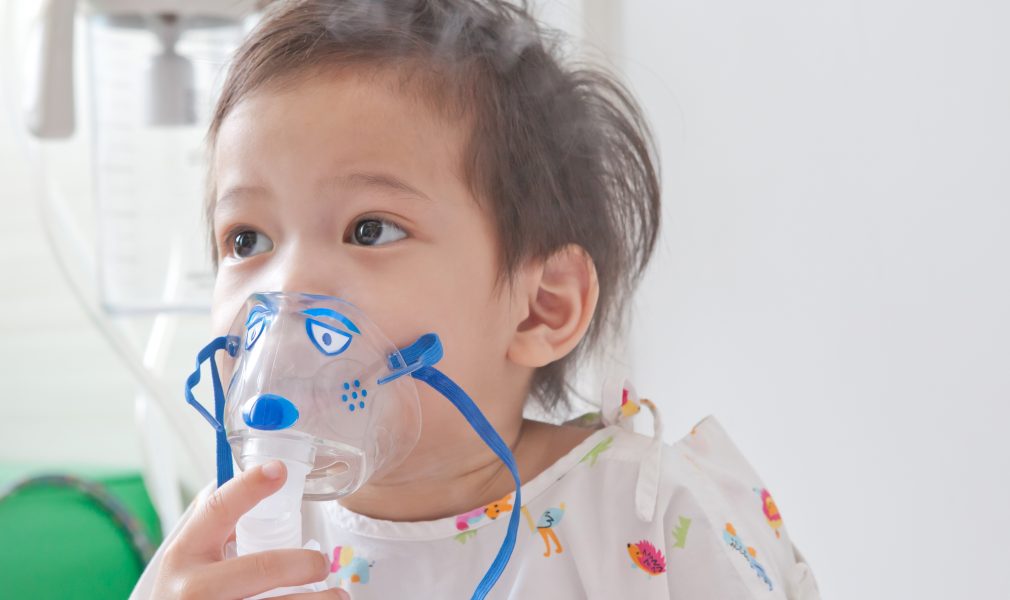 Respiratory syncytial virus (RSV) is well recognized as a primary cause for lower respiratory infection or bronchiolitis in infancy. To provide accurate rates for RSV and other respiratory infections, the New Vaccine Surveillance Network (NVSN) of the Centers for Disease Control and Prevention (CDC) conducted surveillance for acute respiratory infections among children in the United States, in a few selected cities. This initiative required full-time staff at each site and identification of viruses, and representative sample population to estimate rates of respiratory viral infection in these cities. Whether estimates similar to NVSN could be achieved using readily available data in electronic or administrative health records was the focus of a study entitled “Prevalence of Infant Bronchiolitis-coded Healthcare Encounters Attributable to RSV”, recently published in Health Science Reports. In this study, Kedir N. Turi, Tina V. Hartert, and colleagues, from Vanderbilt University, used data from Kaiser Permanente Northern California (KPNC) to determine the number of cases that were entered into the database as ‘bronchiolitis’ that could be attributed to RSV. 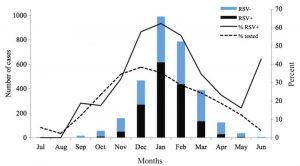 International Classification of Diseases (ICD) are codes that were created by the World Health Organization (WHO) to map human health and disease. They are routinely used to code healthcare encounters. Using ICD-coded bronchiolitis events (i.e. events that were registered as bronchiolitis cases) and RSV testing data in KPNC infants (age ≤ 12 months), Turi and colleagues demonstrated that of all infant bronchiolitis episodes that were tested, 54% were RSV positive. The analysis shows that majority of the bronchiolitis cases registered as RSV are, in fact, attributable to RSV. On the other hand, only about half of bronchiolitis cases with unspecified cause agent are actually attributable to RSV. Factors linked to higher RSV positivity included those known to be associated with an increased risk of disease due to RSV, specifically younger infant age, occurrence during the RSV peak winter season (December to February), and severity of bronchiolitis.

Despite the relevance of the objectives and results, the study has some limitations which should be considered. While the study was able to capitalize upon RSV testing that was routinely being done at the time at KPNC, the criteria for ordering of RSV laboratory tests was not standardized and varied by level of healthcare encounter (outpatient visit, emergency department visit, and hospitalization). Moreover, the proportion of RSV positive episodes among the 71% of non‐tested episodes was not known. Despite these challenges, the authors demonstrate that the estimation of the proportion of registered bronchiolitis episodes attributable to RSV is more specific when restricting to bronchiolitis episodes during peak winter RSV circulating months, younger infant age, and severe cases. The results of the study provide a means through which an algorithm for ICD-coded bronchiolitis coded may be used to improve specificity for RSV surveillance and could be done in real-time, which has important implications for healthcare and public health.