Is hydrogen a greenhouse gas and do we care?

Hydrogen fuel alternatives are expected to help combat climate change, but what are the impacts of hydrogen emissions? 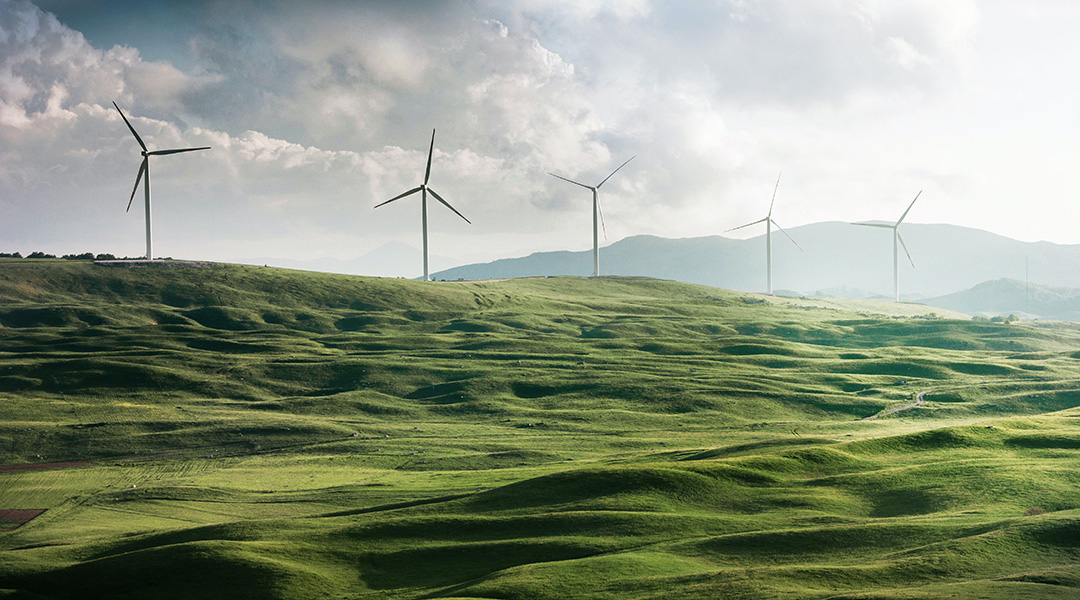 The green hydrogen economy is growing rapidly with respect to the production of renewable hydrogen to power cars, trains, ships, and planes with eco-friendly hydrogen-oxygen fuel cells. A transportation system enabled by hydrogen will require an infrastructure for the safe handling of gaseous and liquified forms of hydrogen.

Inevitably, the equipment needed for its storage will incur a certain degree of spillage and leakage of hydrogen that will find its way into the Earth’s atmosphere. This begs a number of questions: Is hydrogen a greenhouse gas? Will it impact our climate? and what action can be taken?

Is hydrogen a greenhouse gas?

It is generally believed that an atmospheric molecule can only function as a greenhouse gas if it absorbs and traps energy in the infrared region of the electromagnetic spectrum emitted from the Earth’s surface. Unlike carbon dioxide, ozone, and water, which all trap heat within the Earth’s atmosphere, hydrogen does not technically behave as a greenhouse gas in this regard. Nevertheless, as we increasingly seek to use it as a fossil fuel alternative, its indirect influences on climate change cannot be ignored.

To put the situation into perspective, the illustration below summarizes the Earth’s “hydrogen cycle”. It delineates the main natural and anthropogenic sources and sinks of hydrogen, which contribute to the overall atmospheric hydrogen budget.

Historically, the record shows that since the beginning of the 20th century, the concentration of hydrogen in our atmosphere has steadily increased and curiously is showing signs of plateauing today at around a part per million by volume.

There are many subtle and intertwined effects that seem to be at play to understand this behavior. They include sunlight-induced reactions of atmospheric methane and other hydrocarbons which produce hydrogen. This source of hydrogen is in competition with its depletion by soil bacteria and reaction with atmospheric free radicals. In addition, being a light molecule, some hydrogen can escape from the Earth’s atmosphere into outer space, thereby affecting the total hydrogen budget.

We don’t yet know enough

There is no doubt the hydrogen molecule is here to stay — it is gradually becoming a key player in the transition to a sustainable economy. Yet quantification of the future impact of a growing hydrogen economy on climate change is currently challenged by the dearth of observational studies and the high level of uncertainty this deficit of information generates.

As a society, we obviously do care about the indirect effect of hydrogen on our atmosphere. It is important that the observational capacity, real-time location-specific monitoring, and accuracy of the global hydrogen budget needs to be improved in a fully developed hydrogen economy, in order to negate its impact on the effects of greenhouse gas induced climate change.