Colors of the Anthropocene — The future of green hydrogen

The Anthropocene has been defined by its carbon emissions, but modern technological advancements may hold the key to breaking this habit. 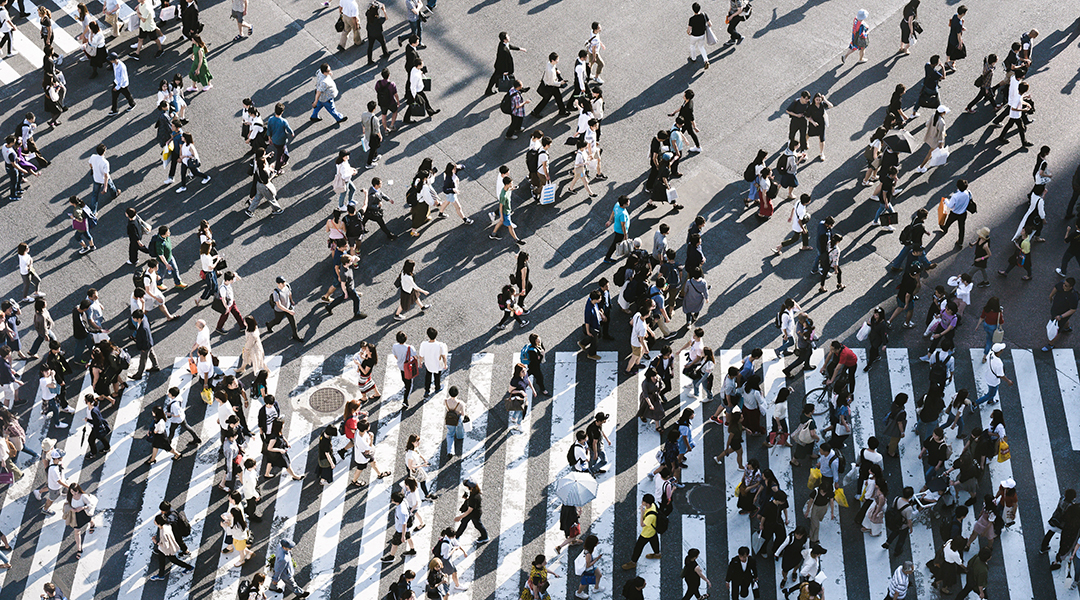 Since its invention in 1839, the hydrogen fuel cell has grown from a construction of mystery to a feasible power source. More efficient than the traditional combustion engine and powered by hydrogen and oxygen gas, this green energy derived from fuel cells forgoes the toxic emissions associated with fossil energy, producing pure water as a waste product. Its capacity as a clean energy source is of utmost importance amidst the current climate crisis.

Currently, a whopping 84% of the world’s energy comes from fossil fuels. Without intervention, the future of our planet will be plagued by rising temperatures and extreme weather patterns, like those recently seen in British Columbia, Canada. However, with rising technologies, mankind can transition away from non-renewables to clean energy. But to do so is not an easy task.

The Anthropocene, or “Era of Man”, has been defined by its tarnishing carbon emissions. Since the mid-1700’s, with the start of the Industrial Revolution, humanity has sustained itself on the large-scale use of energy dense coal, oil, and natural gas. These blackening fuels have allowed our species to transition from a society built on the back of manual laborers to one built upon machinery. Unbeknownst to us at the time, fossil fuels would become the backbone of our consumerist habits for the next three centuries.

Hydrogen could provide a way out

Modern technological advancements may hold the key to breaking this habit. One example would be to use hydrogen fuel cells to power electrical grids. Green hydrogen-based power suffers none of the environmental consequences of the carbon-based electricity used around the world. Instead of burning potentially toxin-laced hydrocarbons and releasing vast amounts of greenhouse-inducing carbon dioxide, fuel cells rely on the reduction-oxidization reaction between hydrogen and oxygen to drive a current. As the two elements combine to form water, the chemical reaction creates an electric potential. This moves electrons along a circuit much in the same way that the batteries in your phone or TV remote do. Additionally, this process also produces heat, which can be used to heat businesses and homes in the surrounding areas free of cost.

As well, hydrogen has the potential to reduce transportation industry emissions. By replacing our gas-guzzling engines with hydrogen cells, we can see to the removal of 24%, or approximately 8 billion tons, of carbon dioxide emissions each year. Currently, individuals and municipalities around the world have been moving in this direction. In cities like London, Shanghai, Sao Paulo, along with many others have integrated hydrogen-power into their public transit sector. Though hydrogen-powered cars are a rarity for the public, a recent uptick in electric vehicle use may find itself to be an integral transition step.

Despite hydrogen’s promising results, large-scale implementation into today’s infrastructure remains impractical. Currently, around 95% of the world’s hydrogen is formed by methane steam reformation. This process consumes natural gas and requires temperatures upwards of 700 degrees Celsius, producing 9-12 tons of carbon dioxide for every ton of hydrogen produced. Ironically, if a hydrogen-based system were to be employed on a large scale using current production methods, we would find our emissions to increase dramatically instead of the other way around.

One burgeoning sustainable method for hydrogen generation is through the electrolysis of water. Currently, this method makes 4% of the present-day supply. Unlike steam-reformation, electrolysis can be driven entirely using renewable resources, such as geothermal or hydroelectricity. As such, a strategy involving the synthesis and distribution of hydrogen from locations with a predilection for renewable energy can be considered. Yet, this method is still flawed. Despite common misconception, pure water is an excellent insulator, meaning that the current needed to split the water molecules would not be able to flow through it.

Thus, for efficient electrolysis, salts must be added so electricity can flow through the medium. In most instances, alkali sulphates specifically are chosen as they readily dissolve and are less likely to be degraded or react during the electrolysis process. A counter example can be seen when sodium chloride, or common table salt, is used as an electrolyte. When current is passed through this water-table salt mixture, highly corrosive chlorine gas may form. It is this requirement of specific salts that raises concerns about the process’s sustainability. If water electrolysis became the choice method for hydrogen generation, pure water and specific salts would be needed, requiring taxing additional processing and complicating mass-scale production.

However, recent literature advances may have the solution to our hydrogen problems and more. It has been theorized that seawater can be used for electrolysis and power generation while acting as a sink for carbon dioxide. One method entails the use of the aforementioned sodium chloride solution. Hydrogen generation at the cathode also generates hydroxide, a strong base. Conversely, oxygen or chlorine gas and hydride, is produced at the anode. This base formation encourages the consolidation of carbonate in the water, which is formed from absorbed carbon dioxide from the air. Meanwhile, the chlorine gas formed at the anode alongside the hydrogen at the cathode can be reacted in a fuel cell similar to a hydrogen fuel cell to recover some of the inputted energy and produce pure hydrochloric acid, which can be used for industrial processes or neutralized with alkaline silicates.

Alternatively, a study on the synthesis of hydrogen gas using sodium chloride electrolyte promises hydrogen production without chlorine production. After removing magnesium and calcium ions from seawater through nanofiltration, the filtered liquid is placed into a system with concentrated sodium hydroxide. As a result, sodium chloride precipitates in the highly concentrated mixture, preventing chlorine gas formation. Using this method, pure hydrogen and oxygen gas can be formed. With these leaps forward, the future of hydrogen is no longer as stark.

But science is not the only thing limiting a transition to hydrogen power. First, the socioeconomic backlash of such a change must be understood. As of now, the oil and gas industry makes up 3.8% of the global GDP. Tearing down and rebuilding one of the world’s largest industries would result in hundreds of billions of dollars lost in jobs and revenue. As well, extensive retraining of workers in the energy sector would be needed, and the mass-scale industrial expertise would take decades to reach what is currently available for oil and gas-derived energy.

Most importantly, a transition to green energy would require global collaboration. Without support and pressure from other nations, it appears unlikely that countries without the technology or infrastructure to implement green power will be able to do so. Despite how far off some regions of the world may seem, it is important to understand that the climate change is an issue that affects everyone. No state, regardless of wealth, geography, or military power would be able to escape its effects.

Over the course of human history, the groundwork for the Anthropocene has been colored with hues of black and grey from fossil fuels. However, modern day’s technology holds the potential to change this. Through a global effort and a drive to revolutionize the energy industries, humanity can now recolor the Anthropocene with green energy as it sees fit. The only hope now is that action is taken before it is too late.

Only incremental progress at COP26, but there is reason to hope
How can bioinspired nanofibers regenerate skin and aid wound healing?
Liquid Metals to Accurately Monitor Human Motion
Pioneers in Science: Jagadish Chandra Bose