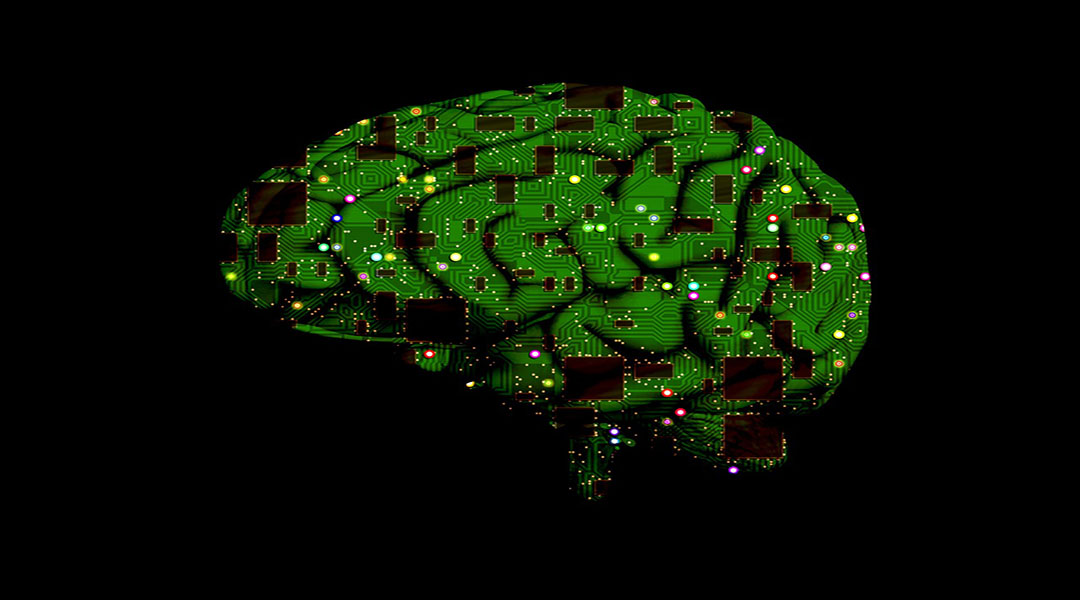 After the success of “AlphaGo”, artificial intelligence (AI) has aroused worldwide interest. However, conventional AI technology is mainly based on the von Neumann configuration, which is constrained by the von Neumann bottleneck and results in fundamental limitations in real-time processing of unstructured big data for conventional AI. Moreover, there are certain challenges in developing conventional AI toward portable, energy efficient, and truly brain-like systems.

As the basic unit of cognitive behavior of our brain, the synapse is the key knot where neurons connect with each other. Thus, it is an important starting point for the construction of artificial neural networks. Ionic-electronic coupled (ionotronic) transistors and memristors transmit electronic signals through the migration of ionic species in dielectric and resistive switching electrolyte under external electrical field. Such devices have unique features including unique ionic relaxation behaviors, biological relaxation time scale, and low operation voltages. Utilizing ionotronic devices to emulate synapses and build bionic neural networks opens up a brand-new path to realizing hardware-based AI. As a result, the study of neuromorphic devices is becoming an important branch in the field of AI.