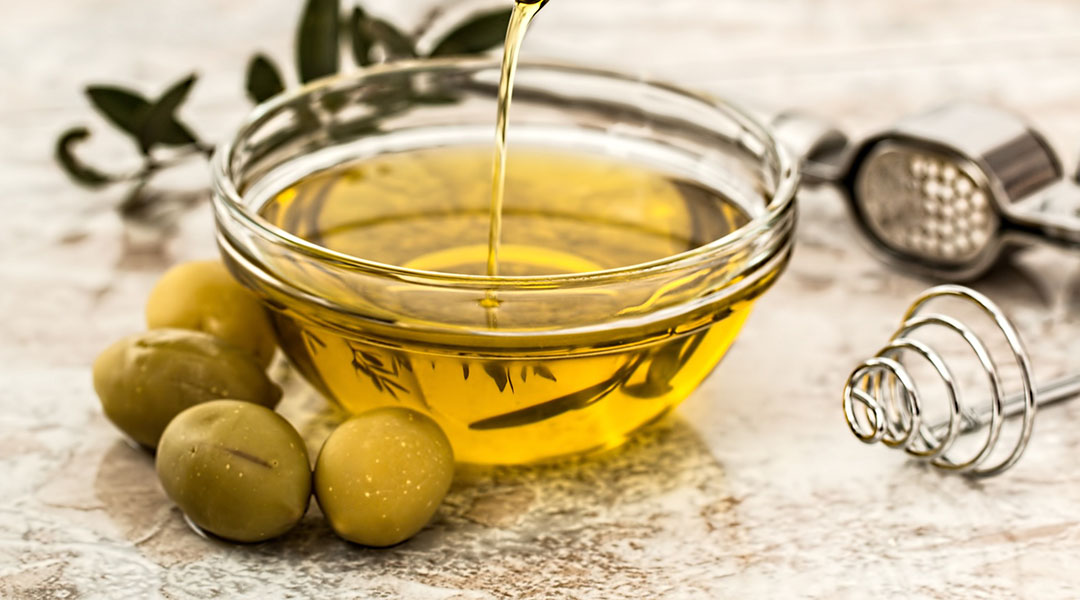 In the Journal of Applied Polymer Science, Roland El Hage, Rodolphe Sonnier, and their co-workers presented two strategies to attempt to valorize OP waste as a flame retardant (FR) filler into polymers.

The first strategy was to modify OP particles using phosphorus molecules and irradiation grafting. Phosphorus matter was evaluated after dipping irradiation and multiple washing steps for three OP fractions, which were separated according to size after pomace grinding and drying.

Scanning electron microscopy images of the three fractions of OP used in this study.

Results showed that the introduction of phosphorus did not promote charring of OP and flame retardancy was not improved.

In the second strategy, pentaerythritol was replaced by OP as a char source into FR systems-based ammonium polyphosphate (APP). The incorporation into ethylene vinyl acetate copolymer lead to significant FR performance according to cone calorimeter tests.

Therefore, the addition of extractives into OP does not give the impression of being harmful or having any major impact on flammability to a moderate amount of OP. This knowledge can be used to further the use of bio-based FRs to replace nonrenewable oil-based materials.

The use of OP specifically can also provide a solution to the large amount of waste produced by the olive oil industry.