Many nanomaterials can be used to develop inhalable nanomedicines that can be administered with various aerosolization devices. 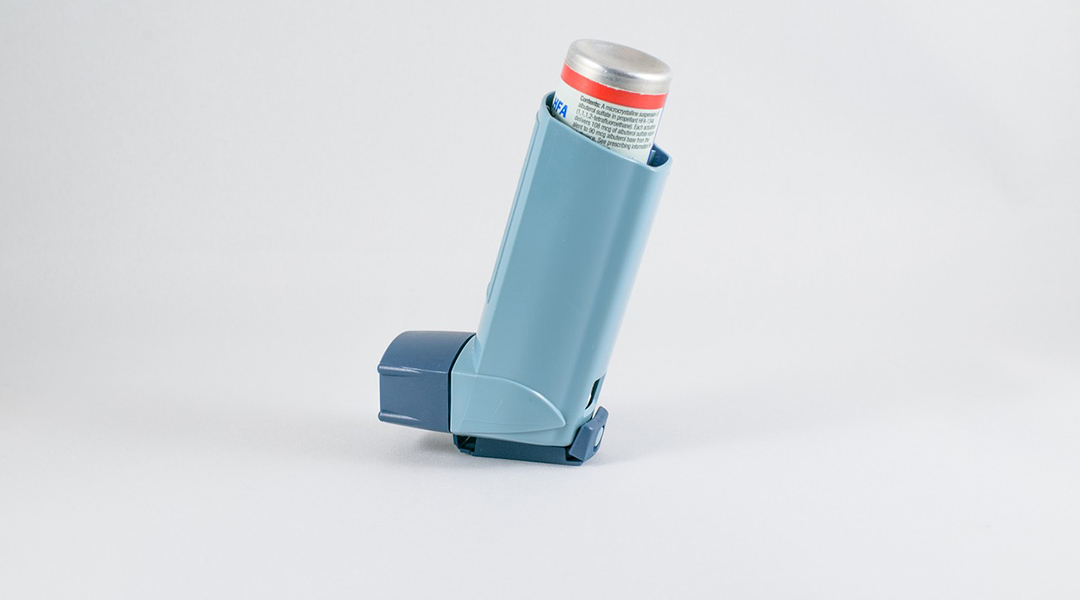 The global impact of respiratory illnesses is staggering and wide-spread; lung cancer, chronic obstructive pulmonary disease (COPD), tuberculosis, and lower respiratory infections are all among the top ten leading causes of death globally according to the World Health Organization. Lung cancer is the second most common cancer, projected to take 150 000 lives in 2019. COPD and asthma affect hundreds of millions and are both currently incurable, with the former being the third leading cause of death only behind heart disease and stroke. Although curable, tuberculosis is still the most prevalent and morbid of the illnesses aforementioned; one in four people worldwide are affected, and in 2017 alone, tuberculosis claimed 1.3 million lives.

The treatment for each respiratory illness is always met with specific challenges. The shortcomings of the current systematic methods include low on-target tissue drug concentrations, increased off-target/systemic side effects, as well as patient non-compliance with multifaceted treatment options.

To combat the shortcomings of current respiratory treatments, locally deliverable and inhalable nanomaterials have shown promise of becoming more efficacious methods of respiratory treatment. A wide variety of inhalable nanomaterials have been created and investigated, such as polymeric, lipid-based, and inorganic systems, each offering new and unique advantages, deposition capabilities, and disadvantages. In this WIREs Nanomedicine & Nanobiotechnology review, Prof. Honggang Cui and colleagues delineate the advantages and disadvantages of an assortment of inhalable nanomedicine systems that have been recently developed.

Polymeric systems typically offer high stability upon aerosolization as well as minimal toxicity to lung tissue, yet suffer from lower retention times. The structure of lipid-based systems closely resembles the surfactant lining of the lungs resulting in improved retention time and safety in the lungs, but these systems suffer from poor nebulization stability and drug release. Inorganic systems offer the unique dual ability of both therapeutic properties and imaging (allowing for response-monitoring), however, their clearance and adverse side effects such as inflammation and oxidative stress elicit concerns.

Despite the many promising advantages of inhalable nanomaterials, there has been poor translation of these systems to the clinic. Currently, researchers still seek to develop systems with greater retention and prolonged drug release patterns to improve effectiveness while preventing side effects. Another limitation with the current studies of inhalable nanomaterials is that the animal models currently used to test treatment—typically mice, the most commonly used animal model—have different respiratory systems than humans. This makes it difficult to predict how different inhalable nanomaterials will function in clinical trials. Lastly, progress is needed in aerosolization technology to make dosing and delivery more accurate and easier for the patient. Nevertheless, future use of inhalable nanomedicine in clinical trials is promising and achievable, offering hope for the millions affected by respiratory disease.