Cancer is a disease that is responsible for an overwhelming number of deaths worldwide. The conventional therapeutic approaches used for treatment can be ineffective. inducing prominent side effects. 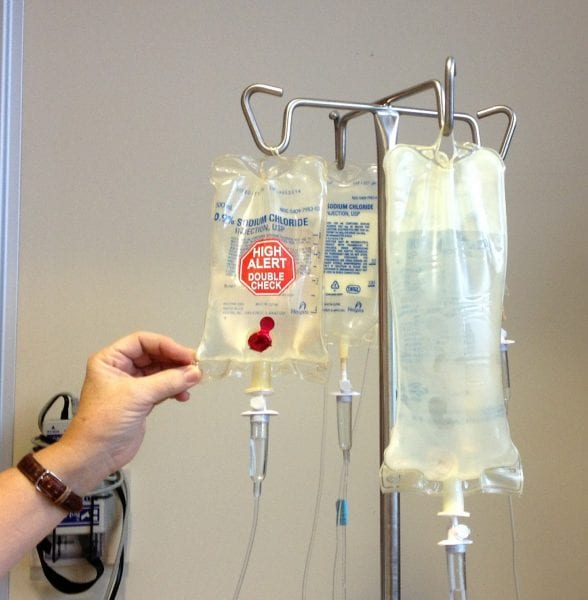 Cancer is a disease that is responsible for an overwhelming number of deaths worldwide. The conventional therapeutic approaches used for the treatment of this disease include removal of the tumor (using surgery), radiotherapy, chemotherapy, or their combination. Nevertheless, in numerous cases, these treatment regimens are not effective and can induce prominent side effects.

Nowadays, numerous therapeutic modalities are being investigated in order to improve the efficacy and safety of cancer treatments. In pre-clinical studies, the application of nanomaterials capable of inducing hyperthermia in response to light (photothermal therapy) has revealed promising results. In fact, in multiple cases, the temperature increase mediated by these light-responsive nanomaterials promoted the complete ablation of mice’s tumors.

Unlike conventional therapies, light-responsive nanomaterials can display a preferential tumor accumulation due to their nanometric size, and subsequently induce upon interaction with light (in this case, near-infrared light since biological tissues are relatively transparent to this radiation), a hyperthermic effect that is selective for the tumor mass, while minimal side-effects are elicited on normal tissues. 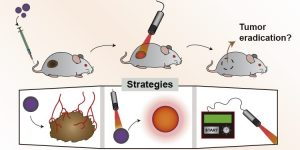 So far, several types of nanostructures, produced with gold, carbon, copper, molybdenum, tungsten, iron, palladium or conjugated polymers, have been successfully used for cancer photothermal therapy. To further improve the photothermal capacity of these nanostructures, researchers have been developing new strategies to (i) improve nanomaterials accumulation in tumor, (ii) augment nanomaterials’ intrinsic capacity to produce photoinduced heat or (iii) optimization of the parameters related to the light source. Ilídio J Correia and colleagues from the University of Beira Interior summarize these strategies in their recent progress report published in Advanced Healthcare Materials.