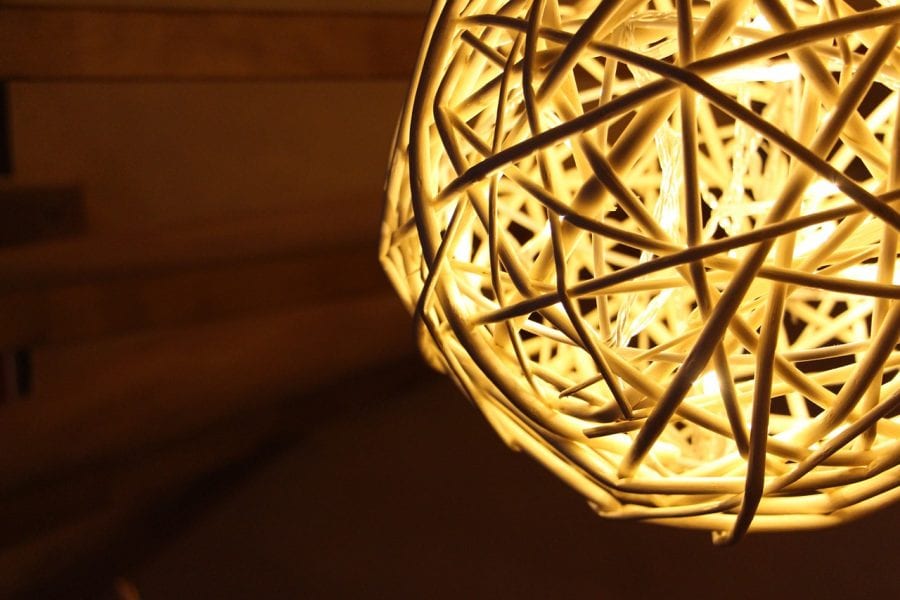 Performances of these application systems are currently limited by the APD’s photon detection efficiency which is essentially due to the bottleneck of the carrier avalanche probability in these conventional bulk multiplication materials. Exploration of novel multiplication structures that offer enhanced avalanche probability is highly desirable to break through this bottleneck. 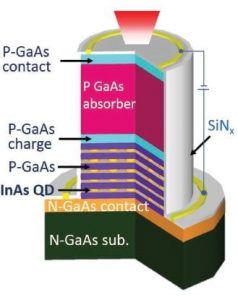 In the presented device 5-layer, stacked InAs quantum dots with GaAs spacers were integrated into a separated absorption, charge, and multiplication GaAs homojunction APD as the multiplication structure. Up to six times higher gain factors in comparison to a reference device and extremely low excess noise in close proximity to that of silicon are achieved under a strong electric field.