Human-like Androids are the Future of Tomorrow

The initial foundation to achieve biomimetic human robots may be here, via a platform for the rapid fabrication of biologically relevant artificial tissues and organs which was recently proposed. 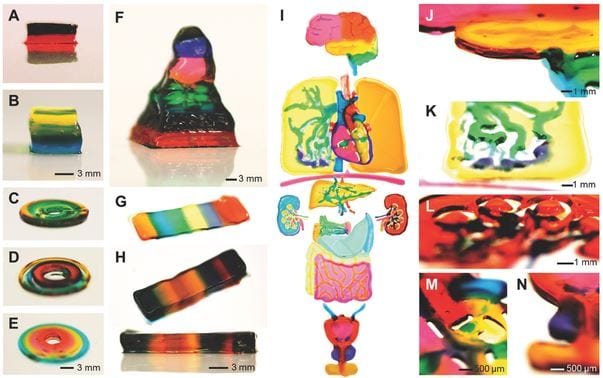 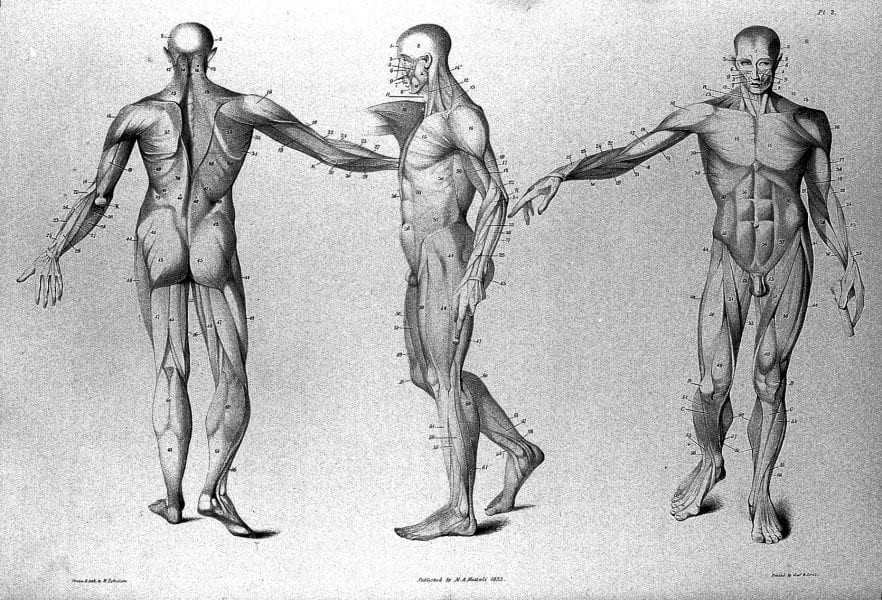 Could human‑like androids similar to the Terminator or the hosts from Westworld be a reality in our future?

The initial foundation to achieve such biomimetic human robots may be here, via a platform for the rapid fabrication of biologically relevant artificial tissues and organs which was recently proposed. Additionally, artificial polymer muscles with multidirectional movement have recently been reported.

The future reality of The Terminator or Westworld ­­­­– namely robots with anatomy so similar to humans that you cannot distinguish the difference ­­– may seem close to fiction to most; however, fabrication of the foundation that will one day enable that fiction to be reality has already begun.

A multimaterial extrusion bioprinting platform from the research group of Ali Khademhosseini was unveiled in their recently published work. While most bioprinting methods have the limitation of only printing one bioink at a given time, this new multimaterial bioprinting strategy is able to deposit up to seven bioinks continuously and/or simultaneously.

With optimization of the bioprinting system the research groups believes that this will be a “leap forward” in the fabrication of complex synthetic tissues. With ongoing work to improve the the system, including addition of individual tunability of the pressure for each channel to enable the printing of bioinks with different rheological properties, the researchers are insisting “I’ll be back”.

The header image file comes from Wellcome Images, a website operated by Wellcome Trust, a global charitable foundation based in the United Kingdom. Refer to Wellcome blog post.