How to Reduce Stress at the Nanoscale Level 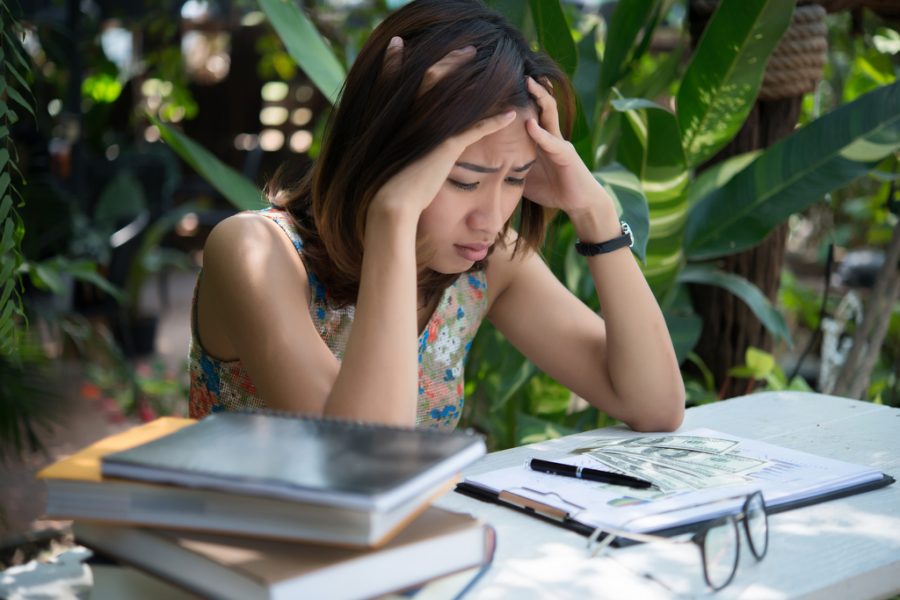 Stress has unfortunately become an inevitable part of modern life.

We can differentiate between two types of stresses: acute and chronic. When we talk about stress, it does not always have negative effects on brain. Some—acute—stress is necessary for active and cognitive performance and development.

Research has shown that acute stress helps in the proliferation of neural stem cells into new nerve cells and these new nerve cells upon maturation increase mental performance.

On other hand, chronic stress increases the level of cortisol—one of the main hormones responsible for stress in humans—and this suppresses the development of new neurons in the hippocampus, as well as causing shrinkage of neural networks.

Chronic stress can lead to different problems ranging from simple depression, to viral infection and cancer. Most of our health problems nowadays are somehow inter‐connected to stress.

Alongside cortisol, epinephrine and norepinephrine are two other major stress hormones in humans. Cortisol is the stress hormone which helps in fluid balance and blood pressure at optimal levels. However, excessive levels of cortisol interferes with learning and memory, lowers the immune system, increases body weight, increases blood pressure, causes fluid imbalances, causes heart diseases, diabetes, etc.  The inter-connection between the structural alteration of the brain cells/tissues and the effect of cortisol is not well known and requires a systematic study. 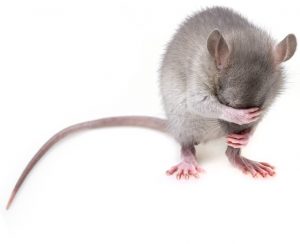 Stressed-out mice gave insights into the effects on the brain.

The role of brain‐derived neurotrophic factor (BDNF) is established in stress and affective disorders. It has also been showed that BDNF is protective to neurons in conditions of chemical stress.

Both acute and chronic stresses have been shown to decrease the BDNF in various animal models and are involved in developing depressive phenotypes. A team of researchers recently studied stress-induced nanoscale structural changes in the brain tissue of mice.

BDNF and TrkB expression have been shown to decrease in the hippocampus of depression patients. The activation of the BDNF‐TrkB pathway is important in the development and the growth of neurons.

The data show that elevated plasma levels of corticosterone suppress the BDNF‐TrkB protection pathway in the hippocampus, which is associated with a corresponding change in nanoscale structural disorder in the hippocampus.

The observed alterations are important in studying the brain structure at the nanoscale under stress.

“Although this is the first study of its kind, we believe this has opened up a new direction for brain [studies]. For example, to accurately know the reversibility/irreversibility of the stress hormone induced damage in brain tissues, varying with duration of stress and level of stress, etc. This will provide us [with a] plethora of information about brain damage [caused by] stress,” according to one of the lead scientists in the study, Pradeep K. Shukla.

Discovery of an Unusual Quasiparticle in a 2D Material
A wound dressing that kills bacteria
Computational electromagnetics: Know your tools for they shape our future
Bridges, wires, and a chameleon: Crossing the membrane’s fortifications