How can we make CRISPR safer?

The current barriers of CRISPR/Cas9 delivery and promising development of nanoparticle-based approaches for precise gene editing. 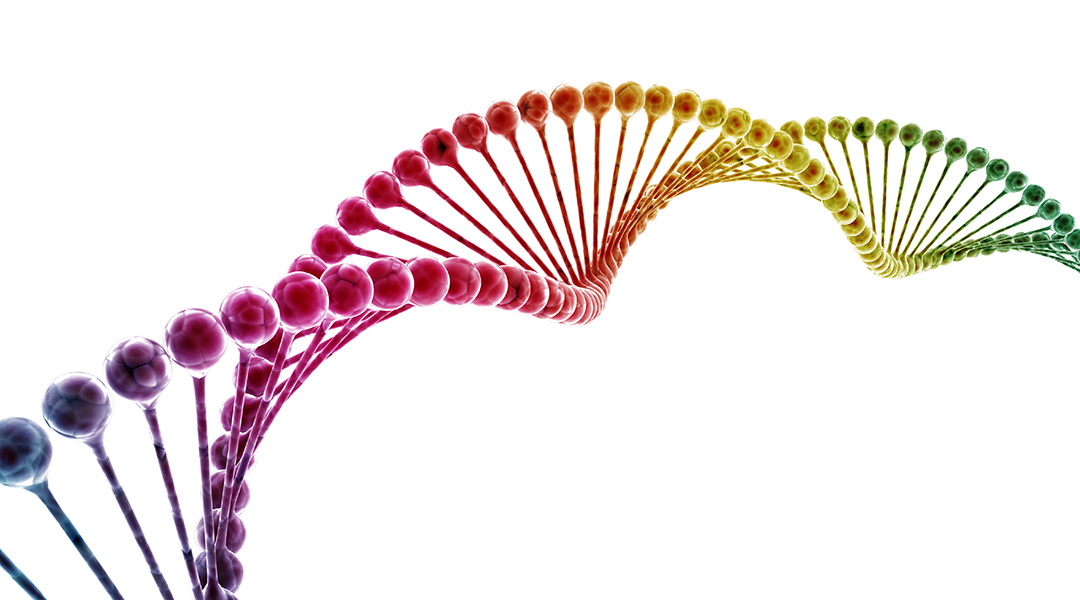 The CRISPR system is a prokaryotic adaptive immune system that was identified in bacteria and modified for use in human cells. It contains a single‐guide RNA strand and the Cas9 endonuclease, and localizes to the target DNA, cleaving the desired region with extreme accuracy.

A vital challenge in the widespread use of this technology in treating various genetic diseases is the safe, efficient, and clinically suitable delivery of CRISPR-associated proteins. To minimize unintended point mutations or deletions — the so called off-target effects that have been problematic in genome editing— scientists are continually developing new approaches to maximize CRISPR delivery to targeted sites, such as affected cells, while limiting its distribution to areas in the body where it might cause unwanted damage.

One possible approach to making CRISPR-based technologies more specific is the use of viral vectors. These small viruses can easily be introduced to a human body without causing any disease or illness, and are broadly used as delivery vectors. However, they too lack cell specificity and still carry the potential risk of off-target effects and have thus not made it to real-world applications.

Researchers from Johns Hopkins University and Texas Tech University now propose that in order to move away from the limitations imposed by viral delivery methods, we need to move toward new, innovative nanoparticle-based systems.

“The opportunities lay before us in developing non-viral vectors for precise in vivo applications, especially in gene therapies,” says Dr. Qi Liu, the study’s lead at the Johns Hopkins University School of Medicine Vectors. These include lipid- and polymer-based nanoparticles, which are currently being investigated in clinical trials. Liu also noted that nanoparticle-based delivery systems present numerous advantages such as reducing off‐target effects, avoiding mutagenesis, as well as keeping immune response low. These new approaches could help CRISPR/Cas9 editing in achieving higher efficiency and lower toxicities in the body.

“Nanoparticle‐based vectors have the unique capability of negative targeting to increase nanoparticle accumulation in the proper organs through methods such as the enhanced permeability and retention effect in the solid tumors,” say the authors in their study. “Active targeting ligands or cell‐penetrating peptides can be chemically conjugated in the surface of the nanoparticle, which can translocate across targeting cells membranes to achieve gene editing at the desired sites. Moreover, the small size of nanoparticles can benefit permeability of the vascular system and the penetration of organs.”

“Today, the nanoparticle-based delivery approach is becoming more and more attractive in gene therapeutics and has a huge potential to translated into clinical genetic therapeutics and cure genetic disease in the future,” says Liu.