Horseradish and ATRP – a Green Combination

Researchers at the University of Basel have identified a peroxidase enzyme from the roots of the common horseradish plant which acts as a novel catalyst in atom transfer radical polymerization (ATRP). 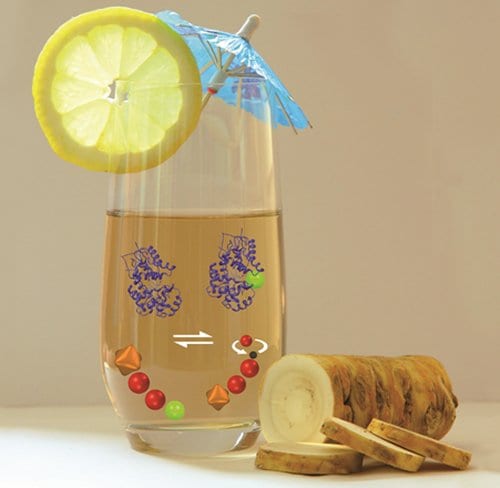 Researchers at the University of Basel have identified a peroxidase enzyme from the roots of the common horseradish plant which acts as a novel catalyst under specific ATRP conditions.

Enzymes are nature’s catalysts. Without them, life would not be possible, as they allow chemical reactions to occur under mild conditions inside and outside cells. Enzymes have also proven to be very useful tools for synthetic chemists as environmentally friendly, nontoxic, and often highly selective alternatives to conventional catalysts.

Nico Bruns and co-workers (University of Basel, Switzerland) now report their discovery of a peroxidase derived from the roots of the common horseradish plant to catalyze polymerization under specific conditions of ATRP. The polymers obtained show typical features of ATRP-derived polymers, such as bromine-terminated polymer chains and low polymer weight distributions. Although the mechanistic details of the polymerization are subject to on-going research, their results prove that the polymerization proceeds via ATRP, but accompanied by certain side reactions that lower the degree of control.

The novel enzymatic activity, which the researchers term “ATRPase” activity, could provide safe, inexpensive polymers that are non-toxic and compatible with food-grade packaging. This or other ATRPases could become green alternatives to conventional ATRP catalysts.