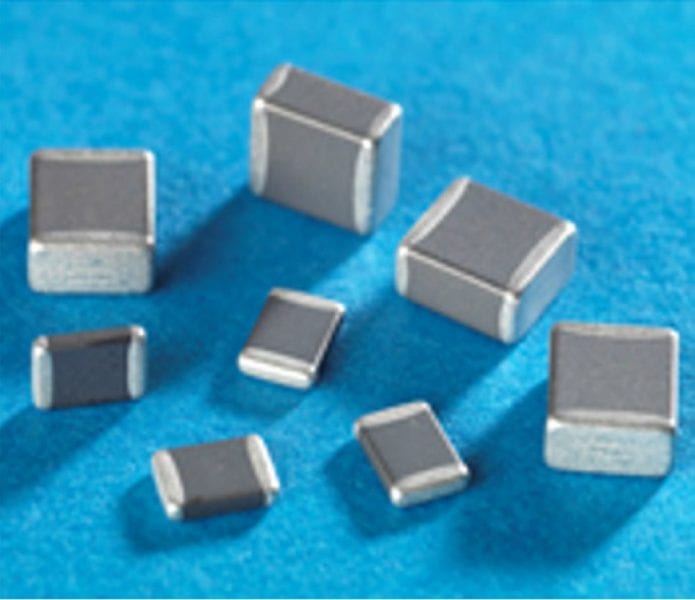 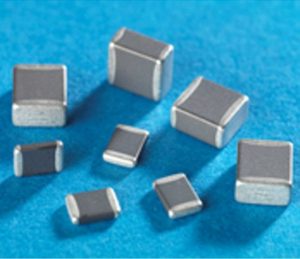 Multilayer ceramic capacitors (MLCC) are instantly recognizable on any modern surface mount circuit board as the small yellow or tan colour rectangular shaped components that provide short-term energy reservoirs for circuits. The distinctive colour comes from the major ingredient which is barium titanate, BaTiO3, doped with various other elements to tune the performance of the capacitor for a particular task.

Barium titanate compositions have been used in capacitor dielectrics for over 70 years and their longevity is testament to their effectiveness. Their Achilles heel is that they do not perform well at high temperatures, and with applications in automotive, oil and gas and even switch mode power management looking to push up operating temperatures, materials scientists are looking for new compositions that will cope with these extremes.

Researchers based at the Knowles Capacitors R & D unit in Norwich, England, together with the UK’s National Physical Laboratory and Euro Support Advanced Materials of the Netherlands, have recently completed an EU FP7 project to develop new high energy density dielectrics for high temperature applications.

The work has led to the discovery of a new dielectric composition based on a mixture of strontium titanate, SrTiO3 and bismuth ferrite, BiFeO3. Bismuth ferrite is a promising dielectric material that has a high energy density and interesting magnetic properties, but generally suffers from high conductivity, making it unsuitable as a capacitor material. SrTiO3 is commonly regarded as a low energy density dielectric material, but by combining this with BiFeO3 the researchers have developed a material that performs as well as if not better than commercial barium titanate compositions, but can maintain this performance at high temperatures and high voltages. It is the high iron content that gives the material its unusual and distinctive color, for a capacitor. In general ceramics insulators are white in colour and black often equals high conductivity and high losses, but in their paper the group has shown how by combining these two different materials they have developed a novel low loss, high energy density ceramic for high temperature use.