Xiong Wen (David) Lou on his research focus, the future of his field and current scientific trends. 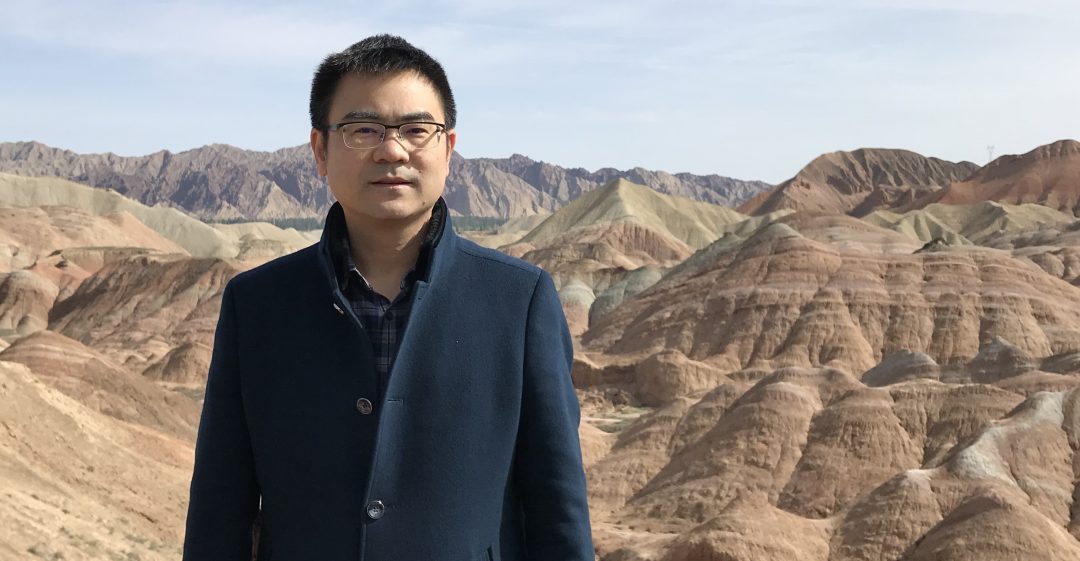 Listed as a highly cited researcher every year since 2014, Xiong Wen (David) Lou already knew that he wanted to be a scientist as a young child. As he reached junior high school, his interest in science was further sparked by his chemistry classes. As he progressed past high school and into university, as an undergraduate student in the lab of Prof. Hua Chun Zeng, he conducted a research project that he says paved the way for him to become the scientist he is today. 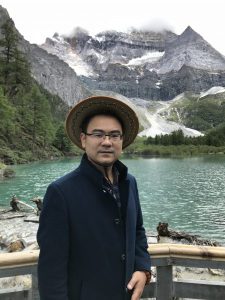 Now a full professor at Nanyang Technological University, and, in fact, one of the youngest to be appointed a full professor at the age of 37, Lou focuses on the design and synthesis of nanostructured materials for diverse applications including batteries and supercapacitors. He recently became interested in the area of CO2 conversion into small molecule fuels by photo- or electrocatalytic reactions.

Xiong Wen believes that the Haber–Bosch process for producing ammonia is the most important discovery of all time, as he states, “it has really impacted the world in many ways”. Although he cannot predict the “hot topics” in science in the near future, he finds the recent development of lithium-sulfur batteries and perovskite-based solar cells very exciting, and looks forward to developments in this area.

One of the biggest challenges of his career so far has, in his own words, been developing the skills for “writing good research proposals and attracting sufficient research funding”, particularly, as an early-career researcher. However, Xiong Wen has always maintained high motivation, which ultimately stems from his boundless curiosity and interest in science. He is concerned about today’s research, as he sees that it sometimes is “driven by other factors, but not interest, which might easily lead to scientific misconduct, especially for early-career researchers.”.

When it comes to reading scientific papers, Xiong Wen says, the first thing he looks for is novelty. He would like to see “a breakthrough battery system with good safety and high energy density”. Surely, his research will keep presenting several novel ideas and make a great contribution towards this goal.

To get a better understanding of hollow micro/nanostructures, their design and applications, check out the review by Lou and his team in the Advanced Materials Hall of Fame virtual issue.