Taeghwan Hyeon on his research, the inspiration behind it, and his advice to young scientists. 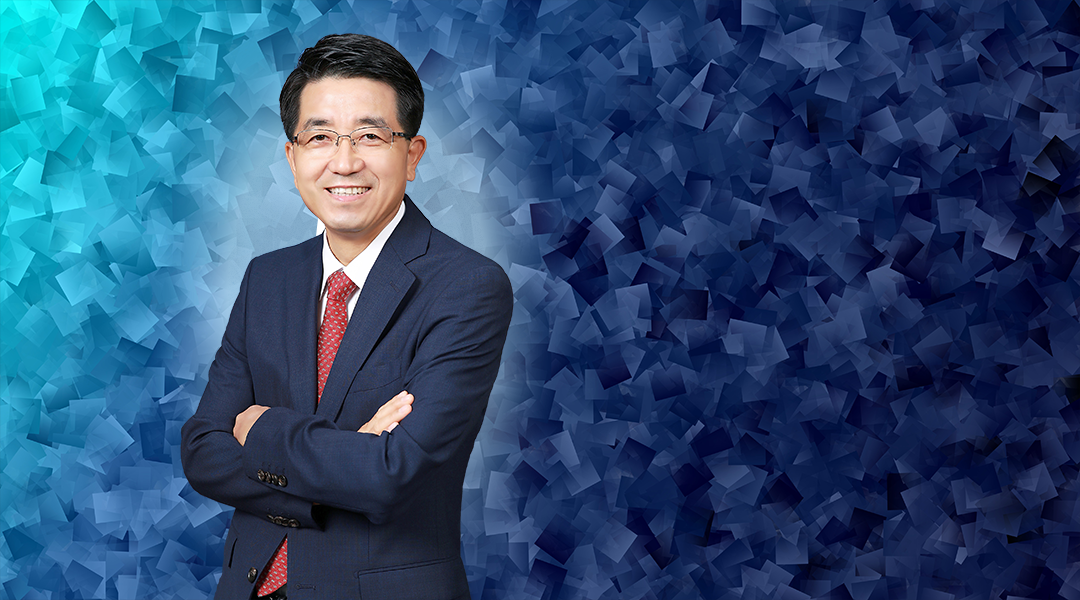 Meet Taeghwan Hyeon, best known for his contribution to the synthesis and application of uniform-sized nanoparticles and listed among the “Top 100 Chemists” of the past decade (2000-2010) by Thomson Reuters.

His interest in all things scientific first surfaced when he won the silver medal for his entry in a science competition back in elementary school, and he has never looked back since. He went on to pursue his interests in research, earning himself a doctorate in inorganic chemistry, and ultimately, his position as Director of the Center for Nanoparticle Research at the Institute for Basic Science. He credits the professors at the chemistry department of the Seoul National University, where he has been granted the title of Distinguished Professor, for influencing his career and thinking, as well as for the advice that led him down his impactful academic career, saying “Forget about what you did for your PhD and postdoc periods, try something new and different when you start as an assistant professor.”

Taeghwan’s journey through academia wasn’t always smooth. During the first four years of his doctorate course at the University of Illinois, he had no publications to his name, leaving him rather discouraged. Today, however, things have changed. When looking through relevant scientific articles, the first thing he looks at is how the authors thought of such excellent ideas and how he could apply them to his own research.

His lab is currently working on multifunctional nanostructured materials and the synthesis, assembly, and applications of uniform-sized nanoparticles in the medical and energy sectors. His research group’s most noteworthy achievement, and according to Taeghwan one of the most exciting developments in his field, is the development of the so-called “heat-up” method, which allows for the economically feasible production of various nanoparticles.

In terms of advice he’d like to share with new researchers in this fast-paced field, Taeghwan points out that, even after decades of rapid development, nanoscience is facing challenges in both the basic and applied science points of view. Despite its application potential, the optimization and commercialization of nanomaterials remains a challenge. “Without a fundamental understanding of what we are dealing with, public attention can turn to fatigue at any time.” concludes Taeghwan. To these new researchers he poses the following questions: “What scientific progress has been made in nanoscience so far? Will nanoscience lead us to a better understanding of chemistry and materials science?”

Being a professor himself, Taeghwan recognizes the vital role education has to play in the development of individuals with a scientific temperament. “Students learn the answers from the textbook even before they ask questions in reality,” says Taeghwan, a phenomenon that he admits is almost inevitable in our current education system but unnatural nonetheless. When asked what he would change about the way in which science is taught, his response left us with something very important to think about: “Practicing science is not only about absorbing knowledge, but realizing what is missing from it.”

To learn about the recent achievements in the synthesis and biomedical applications of multifunctional nanoparticles, have a look through the review article written by Taeghwan Hyeon and his team at the Institute of Basic Science in the Advanced Materials Hall of Fame virtual issue.

The true colors of stars
Robots in the workforce: How can we compete?
Pioneers in Science: Jagadish Chandra Bose
New test captures elusive blood biomarker to help identify severe COVID-19 before symptom onset