Ali Khademhosseini shares the highlights of his career, current research focus, and his future goals. 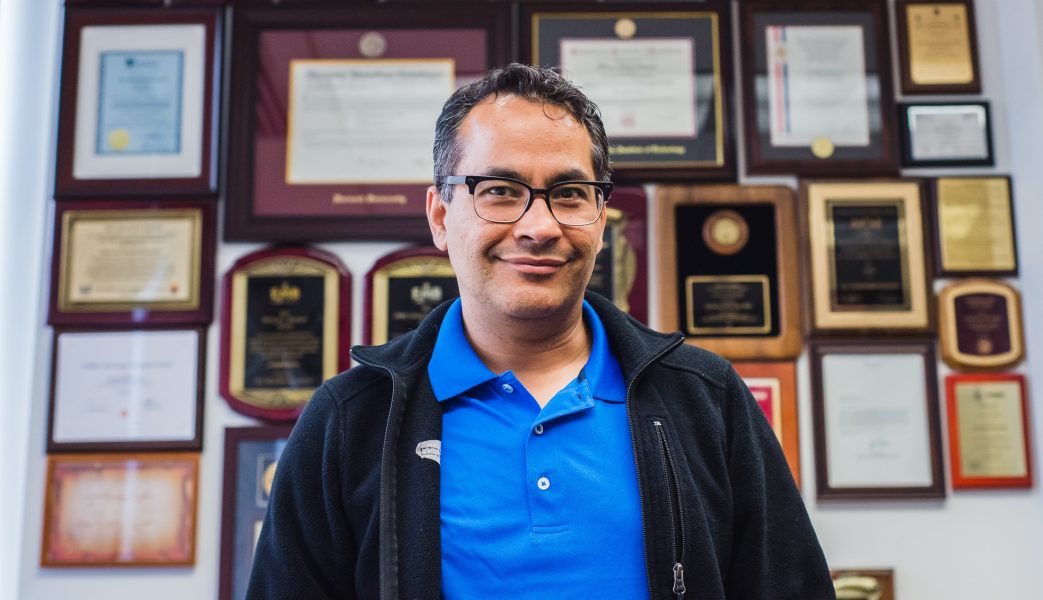 Today the Levi Knight Professor of Bioengineering, Chemical Engineering and Radiology at the University of California-Los Angeles (UCLA), Prof. Ali Khademhosseini, was not always sure he wanted to pursue a career in science. As a child he dreamed of becoming a chess player. In high school he was in-between becoming a professional baseball player or a high school teacher. Only when he went to university, he knew for sure that science and research was the path for him to follow. 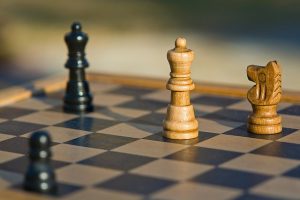 Looking over a chessboard. This could have been Ali’s daily workbench, had he not gone into science.

Although influenced immensely by his parents as a child, during his academic journey, Prof. Robert Langer at MIT—his Ph.D. advisor—was his most significant inspiration. He recalls him as “a scientific visionary, a great mentor and a humble leader” whose impact on the career of a generation of bioengineers and the lives of many people is indisputably great. Among other mentors who contributed to his growth as an academic, Ali thinks Prof. Nicholas Peppas deserves a special mention, as he helped him a lot in improving his critical thinking and managing academic life.

Ali has been an influential figure in bringing bioengineering forward. Leading an interdisciplinary group, he aims at tailoring bioengineering and micro-/nanotechnologies for personal needs to aid the treatment of a breadth of diseases, ranging from organ failure to cancer. Related to his research interests, he rates the advancements that allow reprogramming adult cells to progenitors, as well as editing genes, as the most important.

Having mentored over 300 people from undergraduate to postdocs, Ali thinks problem-based learning is “really helpful in making one appreciate the importance of the concept of science”. Along with his ambition to advance bioengineering, he also would like to continue creating opportunities to mentor the next generation of scientists.

Certainly, a success story such as Ali’s could not be possible without any challenges. Being a first-generation immigrant who was not familiar with the culture and the language of the US, Ali already experienced many challenges during his youth. Today the most demanding part of his job as a professor is the requirement to “remain passionate and motivated” despite facing never-ending difficulties. As he states, “In many ways, success is an exercise in perseverance.”

Ali believes that science communication is very important as it fulfills two functions; it not only promotes scientific breakthroughs to a broader audience, but also advertises science as a career option. Hence, he is very actively involved in communicating science to everyone interested using all kinds of media.

To find out more about Ali Khademhosseini’s line of research, check out his review on minimally invasive and regenerative therapeutics in the Advanced Materials Hall of Fame virtual issue.