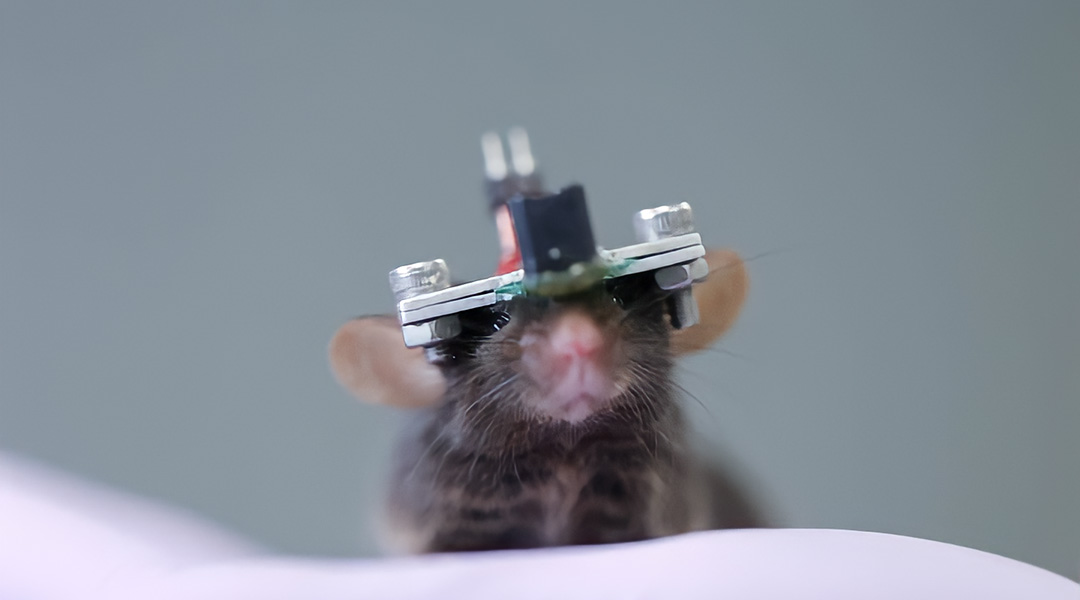 The brain is an intricate organ that governs every process in the body, from breathing, regulating temperature and essential biological processes to our thoughts, memories, personalities, and emotions. When something goes wrong, the fix is not simple.

“Our brain is composed of very complex networks that dynamically link [different] brain regions to perform different functions,” explained Hyunjoo Jenny Lee, an associate professor at the Korea Advanced Institute of Science & Technology (KAIST) in Daejeon. “Neurological diseases are often involved with the malfunctioning of these networks.”

Our ability to treat neurological disease is still developing, and a majority of these disorders have no definitive cure and limited treatment options. Lee and her colleagues at KAIST believe that a promising alternative approach to conventional pharmaceutical and other direct brain interventions is ultrasound therapy — an emerging technique in which neural activity is either excited or inhibited with pulsed sound waves deliver to specific regions of the brain.

“Ultrasound therapy tries to stimulate one of these networks to modulate the activities to undo the malfunctioning,” explained Lee in an email. “If we stimulate the right part of the right network, we could activate or silence one of the connections in the network to subdue the symptoms, delay the onset, or one day treat neurological diseases.”

Ultrasound therapy is still in its proof-of-concept phase, but there interesting pre-clinical studies showing its positives effects in treating depression, improving the memory of patient’s with Alzheimer’s disease and helping minimize tremors in those with Parkinson’s. However, there are currently no ultrasound systems that are capable of long-term stimulation — i.e., stimulation that can be carried out over the course of days vs. during a limited, simple study — and in which researchers can monitor brain activity in real time as data is usually collected only after treatment under anesthesia.

This hinders the ability to observe natural behavior and critical biological processes are they’re happening and restricts the types of studies scientists can carry out to explore the effects of this mode of therapy.

“[With this lack of data,] we still do not know where and how we can use it,” said Lee. “There are still many brain regions and many diseases where we can try out ultrasound stimulation. But neuroscientists often do not have access to an easy-to-use system to uncover the effects.”

In their recent study published in the journal Advanced Science, Lee and her colleagues, including the study’s co-lead author Jeongyeon Kim, propose a general purpose approach involving transcranial focused ultrasound stimulation that allowed them to monitor brain activity in mice in real time. As a proof-of-concept for their system, they monitored ultrasound stimulation on sleep and memory in mice for three consecutive days.

“Our system can monitor the brain state by measuring local field potential and can [track the brain’s] sleep state every 6 seconds,” explained Lee. Ultrasound stimulation of the mice’s prefrontal cortex — an area of the brain linked to important REM sleep cycles — over a 10 hour period showed an increase in REM sleep duration and memory protection from acute sleep deprivation.

“Any time [non-REM activity] was detected, we stimulated the prefrontal cortex of the brain using ultrasound,” said Lee. “As a result of the stimulation, we noticed an increase in REM duration. This was possible because our system allows simultaneous stimulation and recording. In an additional experiment, when ultrasound stimulation was applied prior to sleep deprivation, short-term memory was unaffected despite the sleep deprivation.”

The team say that while this is an important step forward, in its current iteration their ultrasound system is not yet specific enough, having targeted a large region of the prefrontal cortex in this study, which makes pinpointing the exact neural pathway they were stimulating impossible at the moment.

“Future studies employing higher resolution ultrasound beams and neural recording tools could elucidate the neural pathways of the brain,” the wrote. “This work is only a first demonstration of a general-purpose ultrasound stimulation system for naturally behaving animals. An expansion of this work to various biological applications, such as treating sleep disturbances […] is needed to prepare for clinical translation.”