A team of German researchers conducted the first study on the direct exposure of cold atmospheric plasma on amino acids at dry conditions. 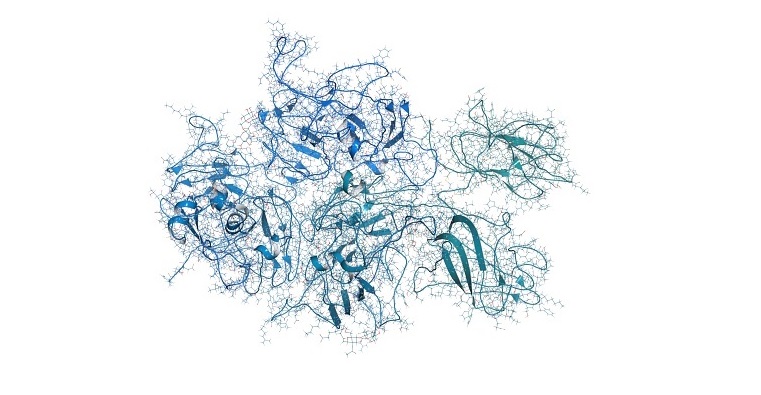 Applying cold atmospheric plasma (CAP) in the field of life sciences has evolved into a highly interdisciplinary research field with a great number of potential applications in the area of medicine. Meanwhile, operational safety and therapeutic efficacy of medical devices based on CAP have been evaluated in various studies. However, regarding fundamental interaction mechanisms with biomolecules, many aspects of this complex field are yet to be revealed.

To understand the interactions of CAP with biomolecules in more depth, it is helpful to investigate the modifications induced to their building blocks – the amino acids. Up to now, only a few studies deal with CAP treatment of amino acids, all of which are conducted in aqueous solutions. While modifications in aqueous solution are covered by the previously mentioned studies, there are no investigations on the direct exposure of CAP on amino acids at dry conditions.

A team of scientists from Germany chose the latter scenario and studied the effects of CAP on the amino acids proline and hydroxyproline in their crystalline form. These amino acids are not only well suited for a comparative study design due to their structural similarity, but they are also major components of collagen, which is an abundant and essential protein in the human extracellular matrix. The team observed a distinct oxidative modification of the amino acids proline and hydroxyproline as a result of exposure to CAP. They suggest, that the hydroxy group in hydroxyproline, which is the characteristic chemical difference to proline, has a stabilising effect on the interaction of hydroxyproline with CAP.

Apparently, the hydroxy group in hydroxyproline prevents the ring from being fragmented, limits the degree of oxidation as well as favors C=O bonds over C-OH. In proline, the negative inductive effect of the amino and carboxylate group and the resulting electron densities cause the most vulnerable position for an attack by reactive oxygen and nitrogen species (RONS) to be at the carbon atom with the configuration

, which is supported by experimental evidence. “Even though one would expect that the resulting partial delocalization of electrons in the carbon atoms attached to the OH group should make these also more vulnerable to oxidation effects, our data clearly indicate a more “plasma‐resistant” behavior of hydroxyproline compared to proline” according to team member Anna Scheglov. On the basis of a variety of chemical modifications, CAP treatment can enhance the surface energy of amino acids yet with a temporarily confined durability.