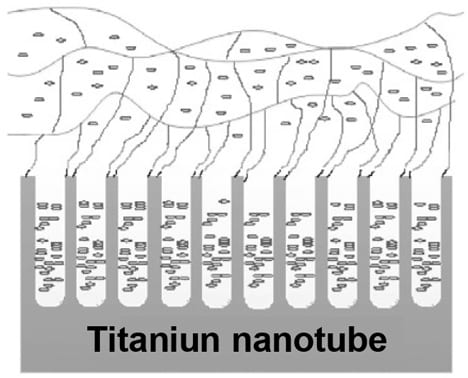 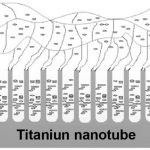 Titanium is widely used in biomedical fields due to its good biological performance and good mechanical properties. To avoid problems such as infection after insertion of implants a combination of drug and device is a promising approach. The convergence of technologies in which biology is combined with drug-release systems and medical devices is the main trend in the near future.

To prepare a temperature responsive hydrogel the scientists used the polymer PNIPAAm. Its lower critical solution temperature (LCST) is around 32–34°C. Since the LCST of PNIPAAm is lower than physiological temperature of 37°C, the researches increased the LCST by copolymerization with other monomers.

An inflammatory reaction will lead to a local temperature increasing to more than 38°C. This temperature change is the direct stimulus to trigger temperature-responsive drug delivery system to release drug for local drug therapy.