Sensors developed to respond to jaw movement can be connected wirelessly to different devices for hands-free control. 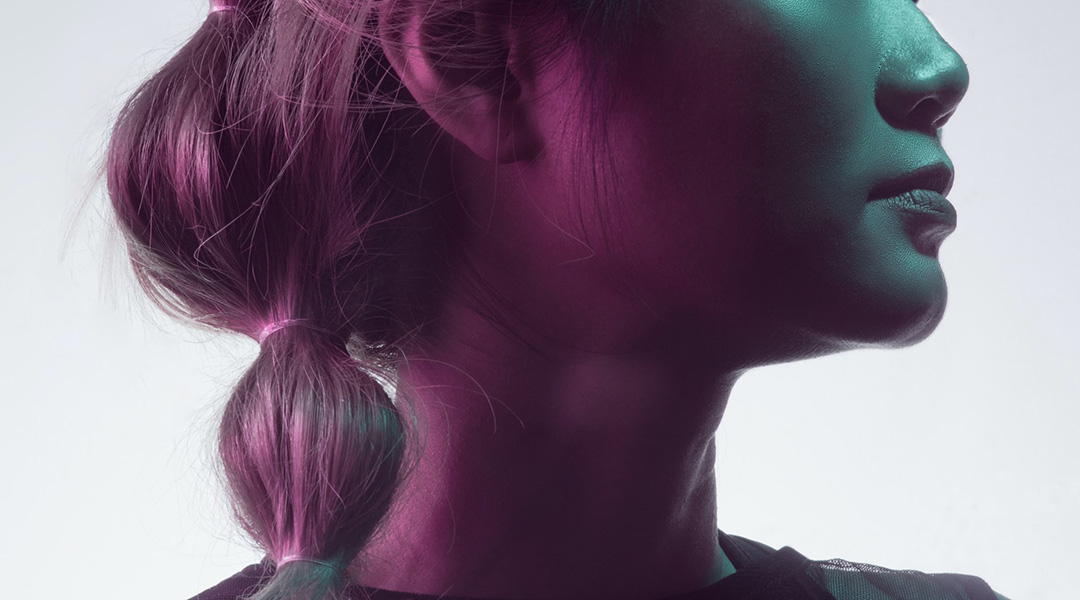 Hands-free control is a breakthrough in technology. Not only does it make our lives easier and safer — think asking Siri to make a call so you don’t have to handle your phone while driving or asking Alexa to turn on your kitchen light because your hands are full of groceries — for many with accessibility issues, hands-free devices can also make day-to-day activities more manageable.

In a recent study published in Advanced Intelligent Systems, a team at the University of Glasgow led by Ravinder Dahiya report the development of an ultra-thin pressure sensor that they incorporated into a set of eyeglasses to monitor and respond to simple facial movement.

“Our device shows promise in restoring self-sufficiency,” said Dahiya. “We incorporated a pair of identical, micron-sized pressure sensors into a pair of glasses. When worn, the sensors come in contact with the temporalis muscles located on the side of the head and which raises the lower jaw.”

The sensors can be connected wirelessly to different devices, such as a kitchen appliance, an electronic door, or even a wheelchair, allowing their control through the flexing and relaxation of this facial muscle achieved by opening and closing the jaw.

The sensor is a pressure sensing field effect transistor based on crumpled graphene flakes made from a modified graphene oxide-chitosan composite material. “Chitosan is usually derived from natural sources, such as waste prawn shells, making the sensors not biocompatible and ‘skin friendly’ but biodegradable too,” said Ambarish Paul, another of the study’s authors.

In lab tests, when the sensors were disposed of in soil, they were decomposed by micro-organism or bio-assimilated by fungi in just six months.

The “crumpled” nature of the graphene flakes is what lends the sensor its sensitivity to subtle facial movements. The crumpled structure led to sufficient bandgap in the material, which allows the device to have distinct “ON” and “OFF” electronic states with a low threshold between them.

Dahiya’s team demonstrated hands-free control of a robotic toy vehicle, where the device allowed the user to move the car forward, right, left, and bring it to a standstill simply by having the user move their temporalis muscles against the handles of eyeglasses.

The implications for this will be significant. The team say they also have plans to explore more complex scenarios where more than just two sensors can be applied. But before this is possible and commercialization can be achieved, more research and testing are required, according to Dahiya.

“At this stage, we need a facile method for a uniform crumpled morphology over large area,” he explained. “This will allow good control over the level of bandgap [and the sensor’s sensitivity]. With proof of concept demonstrated, [these sensors] could be possibly made available within 2-3 years with dedicated efforts.”