Exploring the Effect of Vitamin E in Cancer Chemotherapy

New research from India shows that vitamin E may prove beneficial to alleviate chemotherapy associated side effects in cancer patients. 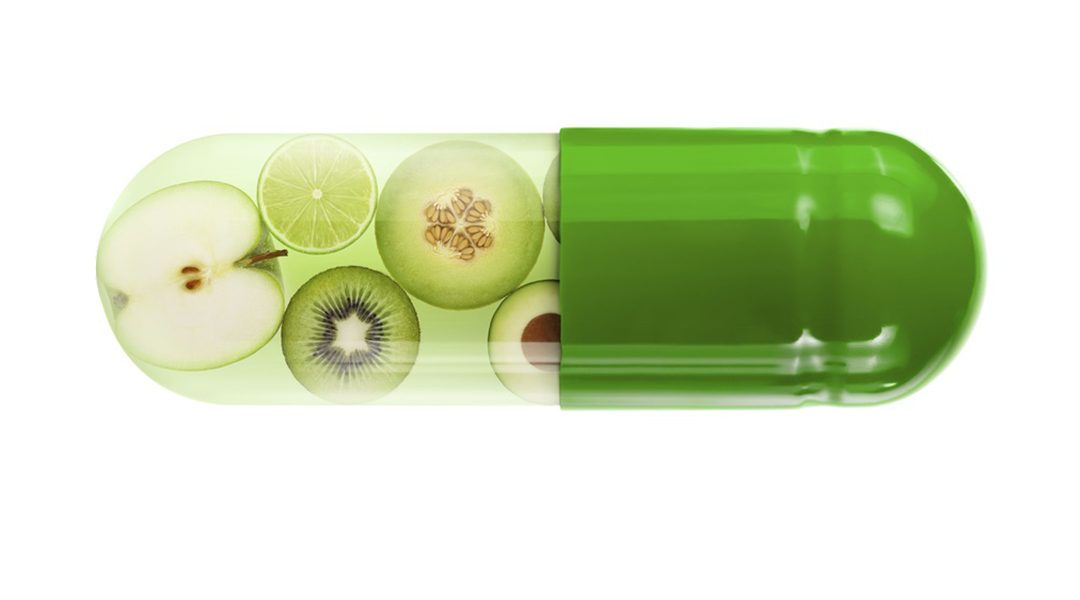 Many oncologists contend that patient undergoing chemotherapy must avoid antioxidant supplementation as it may interfere with the activity of the drug. Dietary and endogenous antioxidant prevents cellular damage by reacting and eliminating oxidizing free radicals thereby finding relevance in adjuvant chemotherapy. However, in cancer chemotherapy, the mode of action of certain chemotherapeutic agents involves generation of free radicals to cause cellular damage ultimately leading to death of malignant cells. The fact remains that 13 to 87% percent of cancer patients still take antioxidant to reduce the severe side effects of chemotherapy.

Such broad range of percentage might be attributed to the difference in cancer types, age, complementary medicines and ethnicity in the group undertaken for the study. Thus this inexplicable role of antioxidants demands extensive research in order to enhance the efficacy of standard and experimental cancer therapies and decrease their toxicity. A team of Indian researchers decided to explore the influence of vitamin E, a well‐known antioxidant on Camptothecin (CPT), an inhibitor of DNA synthesis and a potent drug with a broad spectrum antitumor activity in chemotherapy. Among many antioxidants studied for their ability to be used as therapeutic interventions in chemotherapy, vitamin E has gained a significant importance.

Optical spectroscopic techniques like fluorescence, Infrared and Raman have shown promising results in diagnosis of several cancers. Raman spectroscopic differences between normal and cancerous cervical tissues have been observed in both, in vitro and in vivo studies, signifying the clinical potential of Raman spectroscopy in classification of normal and cancerous cells. The team used Raman Spectroscopy to reveal vitamin E induced changes in the biochemical make up of cell in presence and absence of CPT. Their cell culture studies show supplementation of vitamin E at the concentration of 100 μM shows promising antioxidant activity. The new study  “indicates that vitamin E supplementation can prove beneficial to cancer patients by alleviating their side effects, without interfering with the activity of the drug”, according to team member Murali Krishna Chilakapati.

The results sound promising but the team underlines that it is necessary to evaluate the effect of antioxidant in both healthy and cancerous cell before establishing its use during chemotherapy for which mode of action of antineoplastic agent to bring about cancer killing should be consider as the prime factor. More clinical trials focussing on the use of a specific combination of antioxidant in chemotherapy, might help in determining optimal usage and dosage of a particular antioxidant in a specific cancer setting.