Expand Your Mind: Development of a Hybrid Biomicroscope for the Brain

A hybrid dual‐wavelength optoacoustic biomicroscope is developed to provide better insights into cerebrovascular function and facilitate efficient studies into neurological and vascular abnormalities of the brain. 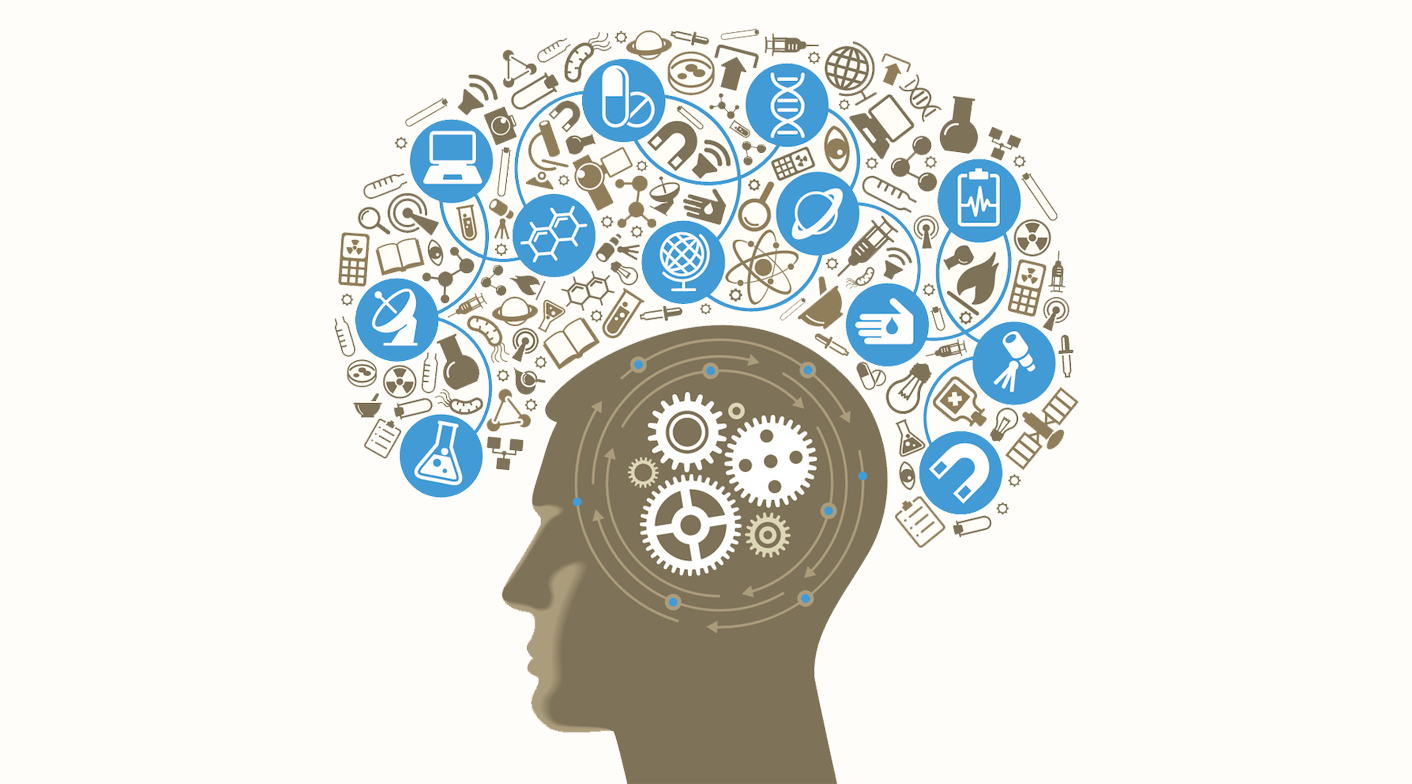 Many diseases affecting neurological functions can be linked to pathological alterations of the cerebral vasculature. Some of the alterations are known to cause the disease, support and accelerate its spread, while in many other cases, the interaction between the disease etiology and vascular pathology is only poorly understood. This critical link between vascular changes and disease is increasingly targeted by preclinical studies in mouse models mimicking the pathological changes in human cerebrovasculature.

Imaging techniques and various intravital techniques are commonly used to provide metabolic and functional brain images in humans, but have several limitations like necessitating exogenous contrast agents. Optoacoustic (OA) imaging techniques have recently provided unprecedented insights into the deep‐tissue anatomy and physiology of animal model organisms due to the unique combination of rich and endogenous optical absorption contrast and weak scattering of US waves in biological tissues.

Imaging performance yet greatly differs among the different OA microscopy systems which all have different challenges. To address these unmet challenges, an international team of researchers of the Institute of Biological and Medical Imaging in Germany developed a fast functional OA microscopy method that uses a Pockels cell (PC)‐based wavelength switching for rapid acquisition of the spectral data.

Polymers are Improving Our Ability to Diagnose Cancer
Vaccine candidate against COVID-19 shows early promise
Smooth or with a snap? The mechanics of the Venus flytrap
Urea-powered microrobots bust up bacterial films