A new class of biocompatible protein-based nanoparticles that have outstanding near-infrared emission for deep tissue imaging. 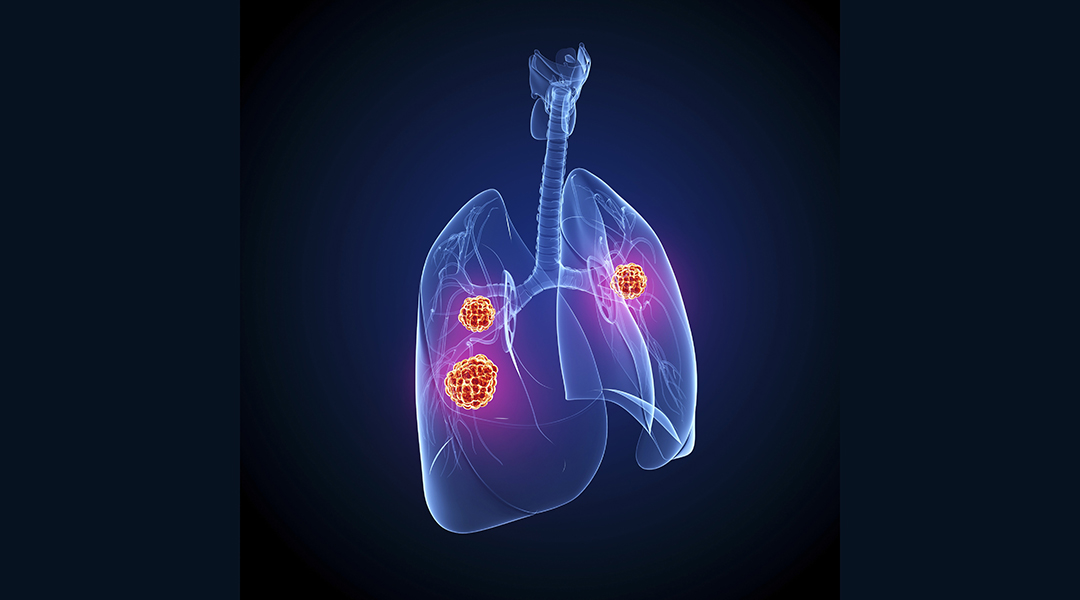 To overcome these challenges, a collaborative team of researchers from RWTH Aachen University, DWI–Leibniz Institute for Interactive Materials, University of Groningen, the Chinese Academy of Sciences, and Tsinghua University has reported using fluorescent proteins as noninvasive labels for whole-body imaging. They can be easily fabricated, have very little background noise for more accurate results, and are biocompatible. Their findings were recently published in the journal Advanced Materials.

“In comparison to other fluorescent probes, including inorganic and polymer nanomaterials, the present protein nanoparticles have natural biosafety, which makes them very suitable for future clinical applications,” said Professor Kai Liu, one of the study’s lead authors. “Fluorescent proteins are therefore very promising for bioimaging, but at present they cannnot be used directly in animals, for example, by exogenous injection.

“When these proteins are injected into the body, their degradation and photobleaching in blood, [which is the the photo-induced change in a fluorphore that abolishes that molecule’s fluorescence], occurs quickly. Creating stable fluorescent proteins in therefore a big challenge in this field.”

With their means of production in hand, the team designed a positively charged fluorescent protein which they then mixed with negatively charged poly(ethylene glycol). “Due to the electrostatic force between the two components, an amphiphilic protein complex is formed,” added Liu. “This leads the protein complex to aggregate and separate out of aqueous solutions, thereby forming protein nanoparticles.”

“Stable and long‐time imaging characteristics at the tumor sites were achieved through a single intravenous injection, which is far superior to other fluorescent proteins reported to date,” stated the authors in their study.

Another advantage is the existence of free volume within the protein nanoparticles, which Liu indicates will be very useful for loading hydrophobic drugs to image and treat tumor sites simultaneously.

Beyond just fluorescent proteins, this strategy is suitable for creating a number of protein‐based nanomaterials that can be easily fabricated by genetically fusing other functional proteins for medical applications.