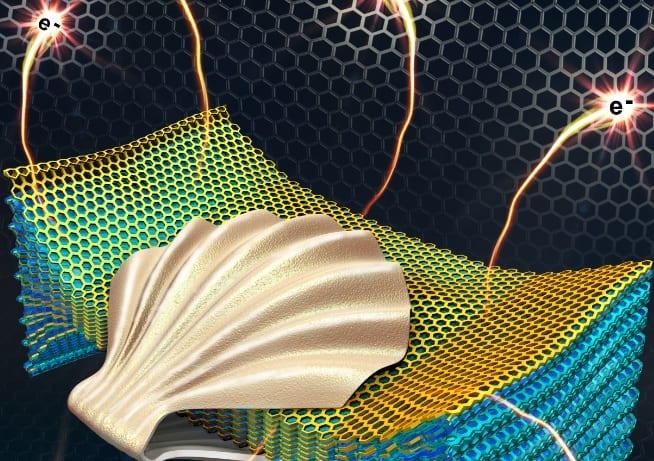 Do we know what causes lithium dendrite formation?

Li dendrite formation is induced by complex interfacial plating processes between Li and the electrolyte. The non-uniform distribution of Li ions is the direct reason for Li dendrite growth. Unfortunately, there are many reasons for this non-uniform Li ion distribution. For instance, the uneven Li metal surface breaks the uniformity of the electric field, leading to Li ions preferentially depositing on the Li protuberances, then forming Li dendrites. The limited transference number of Li cations in the organic electrolyte also contributes to the non-uniform distribution of Li ions in the bulk electrolyte, particularly near the Li metal surface.

What problems does this create for batteries?

Once branched or tree-like Li dendrites have formed, the dendrites may pierce the separator, inducing a short circuit and even explosion of the batteries. Safety is the first issue for promoting the practical applications of metallic Li as an anode beyond Li-ion batteries.

With the recent boost in development of advanced in-situ characterizations, advanced computational science, emerging energy materials, and advanced chemistry at the interface, insights into the formation and regulation of Li dendrites has been greatly enhanced. Prototype Li metal batteries have been demonstrated with dendrite-free Li metal anodes. More engineering considerations in high capacity pouch cells as well as new insights into Li dendrites are still strongly needed.