Arumugam Manthiram of the University of Texas at Austin was a Web of Science Highly Cited Researcher for 2017. Hear what he has to say about the problem of polysulfide shuttling in sulfur-based battery systems. 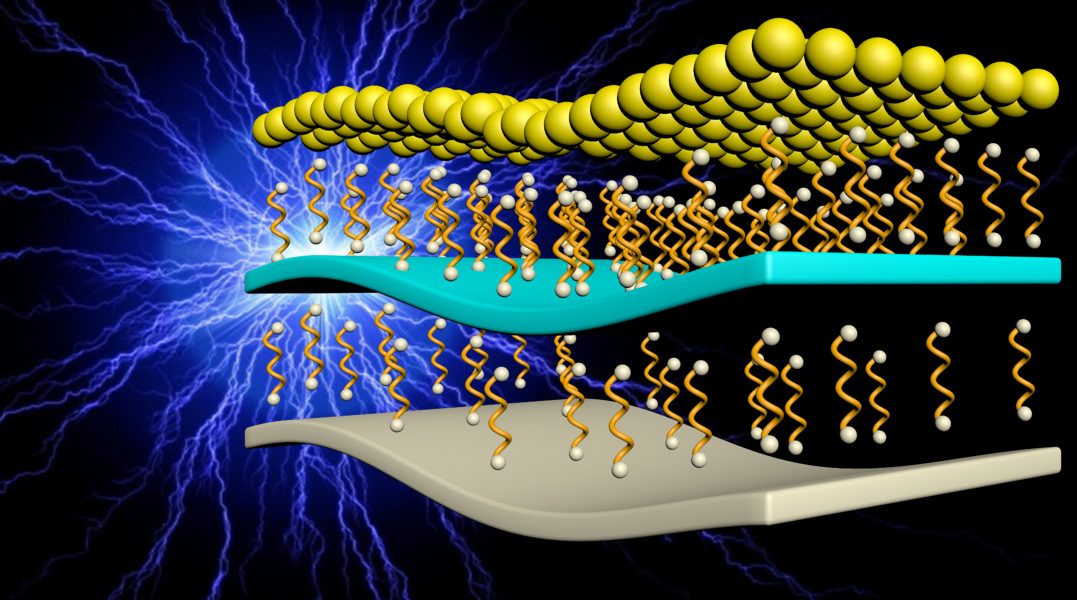 Do we know what causes polysulfide shuttling in lithium–sulfur batteries?

When the sulfur cathode undergoes discharge in a lithium–sulfur battery, the S–S bonds in the eight-membered sulfur ring (S8) structure are broken to form a series of lithium polysulfides, such as Li2S8, Li2S6, Li2S4, and Li2S2, before forming the final discharge product, Li2S. Unfortunately, the higher order polysulfides, such as Li2S8 and Li2S6, are soluble in the ether-based electrolytes currently used in lithium–sulfur batteries. The dissolved polysulfides then move back and forth (shuttle) between the sulfur cathode and lithium-metal anode during the discharge–charge process, which is called the “polysulfide shuttle effect.” This phenomenon not only hampers the sulfur cathode but also degrades the lithium-metal anode during cycling.

What techniques are being applied to prevent polysulphide shuttling?

A variety of approaches have been pursued to confine the polysulfides within the sulfur cathode and thereby suppress/prevent their shuttling. The approaches include forming composites of sulfur with other materials, novel cathode architectures, the use of interlayers between the sulfur cathode and the separator, coating the cathode side of the separator with other materials, and the use of solid electrolytes.

Although the above approaches help to reduce polysulfide shuttling, completely preventing it at the practically necessary, high sulfur loading and content remains a challenge. Solid electrolytes could completely prevent it, but they introduce other challenges, such as mechanical and chemical instability in contact with other cell components and high interfacial resistance. Intuitive design of stable, compatible, thin, flexible solid electrolytes with acceptable properties or new liquid electrolytes in which polysulfides cannot so easily diffuse out from the cathode region can overcome the problem. Continuous advances from different fronts during the past few years offer hope to solve this problem as we move forward.