Nuclease activity can be detected by a simple, sensitive, and selective test based on light scattering of carbon nanotubes, with no need for a label. 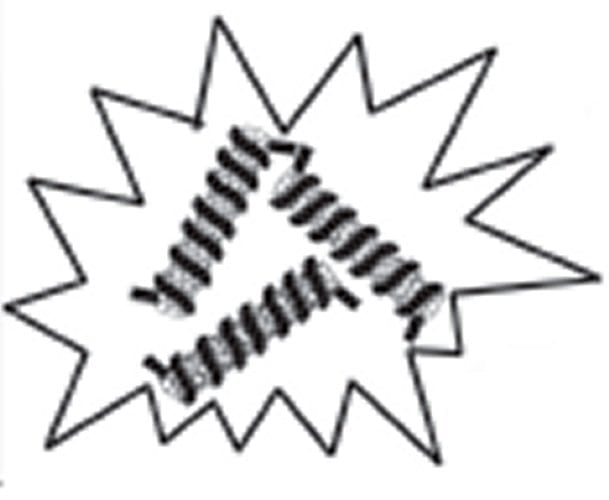 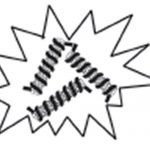 Nuclease activity can be detected by a simple, sensitive, and selective test based on light scattering of carbon nanotubes, with no need for a label, say Chinese scientists.

Nucleases are important enzymes involved in many biological processes including DNA replication and repair. There are multiple methods to detect their activity but most are time-consuming, laborious, or require labelling of some sort. The use of a label, either isotopic or chemical, pushes up costs and may alter the very system it is designed to throw light upon. For these reasons, researchers continue to seek better ways of detecting enzyme activity.

Single-walled carbon nanotubes (SWNTs) have applications in many areas, from electronics to biosensing. They have been used previously to bind short DNA sequences and to transport drugs. They are known to scatter light much more when aggregated together than when dispersed as single tubes, and this property can be exploited in sensors.

Xiaogang Qu and colleagues from the State Key Laboratory of Rare Earth Resource Utilization in Changchun, China, have developed a label-free and sensitive test for several different nuclease enzymes based on light scattering. The scientists took carboxyl-functionalized SWNTs, which are easily available and water-soluble, and added these to a solution of single-strand DNA complementary to the enzyme. When the DNA is whole, it wraps around the tubes and they aggregate, scattering a lot of light. When the DNA has been chopped up by action of the enzyme, the smaller DNA fragments cannot bind the nanotubes together and the tubes disperse and precipitate from solution.

Interestingly, if double-stranded DNA (dsDNA) is added, the reverse observation occurs; dsDNA does not bind well to the nanotubes and thus they are not aggregated and do not scatter light, but if the dsDNA is chopped into smaller single-stranded fragments by the enzyme then these bind to the tubes and light is scattered. The choice of single or double-stranded DNA depends on the specific enzyme being tested for.

The scientists believe that the method can be applied to any enzyme that cleaves DNA, such as nucleases. Because no label is needed the procedure should be significantly cheaper than many of those in operation already. The method is selective because an appropriate sequence of DNA can always be found for a specific enzyme, and it is also highly sensitive. In the future this method could be in use in thousands of laboratories across the world working in clinical diagnostics, drug discovery, and molecular biology, and could contribute to the medicine of tomorrow.

Long COVID appears to be uncommon in children, analysis finds
Leveraging our gut bacteria to treat depression
Closing in on an HIV vaccine using rare antibodies
Vesicles of Life