Discovery of an Unusual Quasiparticle in a 2D Material

An electric field tunable quasiparticle discovered in a common 2D material has great potential for application in optoelectronic devices. 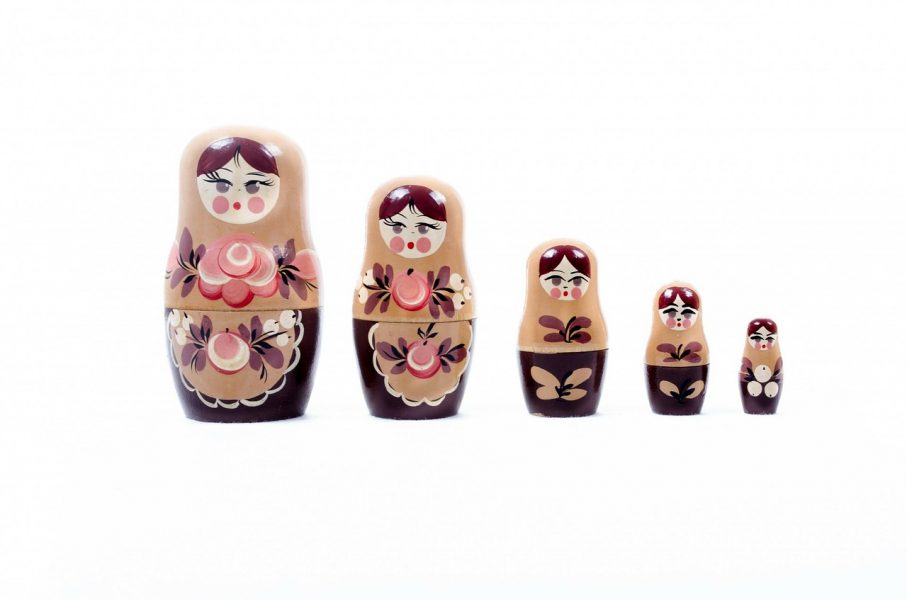 Quasiparticles, as the term itself suggests, are not actual physical particles. They are disturbances in a medium that act like ideal, imaginary particles and are important for condensed matter physics in order to study the properties of matter on the subatomic scale.

A team of researchers from the National University of Singapore (NUS) has discovered an unusual quasiparticle in molybdenum disulphide (MoS2), a common 2D material. While studies utilized silica (SiO2) and hexagonal boron nitride (h-BN), the approach of the NUS scientists differentiates by examining the interactions that take place in a heterostructure of MoS2/SrTiO3.

The team discovered that “when an atomically thin layer of MoS2 is grown on a single crystal of strontium titanate (SrTiO3), the charged trion in MoS2 can further interact with the atomic vibrations of the SrTiO3 lattice to form a new quasiparticle. The nature of this interaction is similar to that between electrons and lattice vibrations (or phonons) in solids, giving rise to another quasiparticle known as a polaron.” Accordingly, the new quasiparticle is named a “polaronic trion”.

In other words, the new quasiparticle consists of interconnected phenomena. Professor Shaffique Adam, one of the lead authors of this study, compares the unusual quasiparticle to the Matryoshka doll, considering that “inside the polaronic trion is a bare trion, inside which is an exciton that itself is made from electrons and holes”.

Dr. Soumya Sarkar notes that the interest toward trions and excitons in 2D materials like MoS2 is significant because they can absorb and emit light. Furthermore, the newly discovered quasiparticle has a very high binding energy, which is electric field tunable.

“What we are observing here is a many-body interaction and tuning that interaction with an external electric field. This is the Holy Grail in condensed matter physics, and such examples are quite rare.” says Dr. Sreetosh Goswami. “The ability to tune its binding energy by almost 40 meV using a voltage bias is much more than any other that was previously reported and requires only a meager amount of external energy.” Dr. Maxim Trushin, a theoretical physicist in the team, adds that this strong interaction between trions and phonons was enabled by the reduced electrical screening in one atomic layer of MoS2.

Currently, the team are exploring interfaces in other 2D materials and transition metal oxides and strive to demonstrate the application of the polarionic trion with field-tunable optoelectronic devices.

“We have already started observing polaronic trions in other 2D semiconductors and are working to demonstrate a functional device based on this new quasiparticle,” concludes Professor Thirumalai Venkatesan. 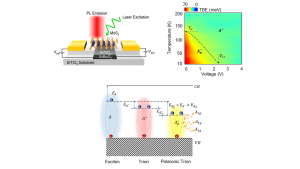