Dengue and Zika make their hosts more attractive to mosquitos

Dengue and Zika take control of a protein responsible for body odor, but a simple treatment helps reverse the process. 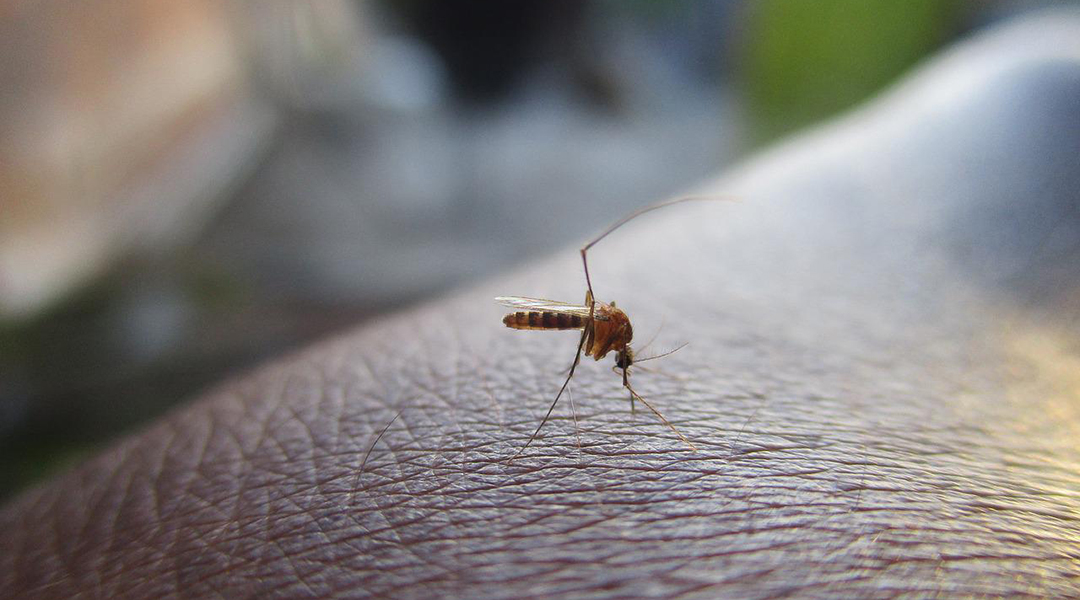 Mosquito-borne infections are a significant public health concern, and new research has found that these viruses help ensure their own spread by making their hosts more enticing.

A team of researchers led by Gong Cheng, professor at Tsinghua University’s School of Medicine, wanted to know how viruses go about this in order to explore a new strategy for disease control. “An essential scientific question for us was how mosquitoes effectively orient to [infected] hosts?” said Cheng in an email.

Dengue belongs to a group of viruses called arboviruses, which are transmitted to humans from insects known as arthropods. Dengue has recently emerged in more than 100 countries and its incidence has grown dramatically in recent decades, with an estimated 390 million infections per year. With half the world’s populating living in at risk areas and a lack of available treatment and vaccine options, it is often the leading cause of death in these regions.

To help tackle the problem, Cheng and his team say they “speculated that mosquitoes might show a higher behavioral preference to arbovirus-infected animals and humans”. This hypothesis was based on previous data, which demonstrated that viruses, such as malaria, manipulate metabolic processes in the host’s body to increase the emission of volatile compounds that make them more attractive to mosquitos who will continue the chain of infection.

In the current study, the team first observed that mosquitos had a preference for biting mice and humans infected with either dengue or Zika viruses compared to healthy individuals. “We assessed mosquito behavioral response to infected hosts using two independent mosquito behavioral devices,” said Cheng. “Our results suggest that the Aedes aegypti mosquitoes preferred Zika-infected over uninfected mice. We noted a similar preference of mosquitoes seeking dengue 2 virus (DENV2)-infected over uninfected animals.”

To get to the bottom of things, they measured the volatile molecules emitted from the skin of infected mice and compared the composition and levels with those of healthy mice using gas chromatography-mass spectrometry (GC-MS). They finally zeroed in on compound called acetophenone, which is up-regulated during infection and acts as the potent odorant to attract mosquitos to infected hosts.

“Flaviviruses [like dengue and Zika] utilize the increased release of acetophenone to achieve its lifecycles more effectively by making their hosts more attractive to mosquito vectors,” added Cheng.

Next, the team analyzed samples collected from the skin (more specifically, the armpits) of volunteers who had been infected with dengue fever and compared the samples to those of healthy participants. Not surprisingly, they found an increase in the amount of acetophenone emitted by the infected individuals.

The researchers described Zika and dengue’s ability to increase volatile acetophenone as as “a sophisticated interplay between hosts’ skin microbiota, flaviviruses, and mosquitoes”.

Commensal bacteria, which reside naturally in the skin and are responsible for producing acetophenone among a number of other molecules that make up natural body odor, were more abundant in infected individuals, likely enhanced by the viruses. This, wrote the team, suggests that the skin microbiota plays an important role in transmission.

They speculate that when a flavivirus invades its host, the virus battles for control over the production of a protein that regulates the composition of the skin microbiome called RELMα. “Intriguingly, both dengue and Zika viruses promoted the proliferation of acetophenone-producing skin bacteria by suppressing RELMα protein expression,” Cheng said.

This means that under normal conditions, RELMα keeps the bacteria in check. However, during infection, the protein is suppressed and the bacteria become more abundant, resulting in more acetophenone.

A simple treatment, says Cheng, is for the infected individual to consume isotretinoin — a vitamin A derivative used widely in skin care as an acne medication. Numerous studies outline how RELMα production can be induced through dietary vitamin A derivative consumption to shape the composition of the skin’s resident bacterial communities, reducing skin infection and acne.

To test whether this strategy might also reduce an infected individual’s chances of mosquito bite, the researchers fed mice with isotretinoin and put them in a cage with mosquitos. The results, they wrote, were encouraging with minimal bites occurring in the treated mice.

Cheng says that next steps are to apply their findings to infected patients in a real world setting. “We plan to dietarily administer isotretinoin in dengue patients to reduce acetophenone-mediated mosquito activity,” he said. “We also hope to identify specific olfactory receptors for acetophenone in mosquitoes and remove the genes from the mosquito population by a gene drive technology.”

Without the receptors, mosquitoes will no longer be able to smell the acetophenone, which might help mitigate the spread of dengue and other flaviviruses in high risk regions.