Delaying second dose of COVID-19 vaccine has benefits in the short term, but depends on immunity

The strength of immune responses after the first dose of COVID-19 vaccines could make or break this strategy and policy makers need to be able to adapt. 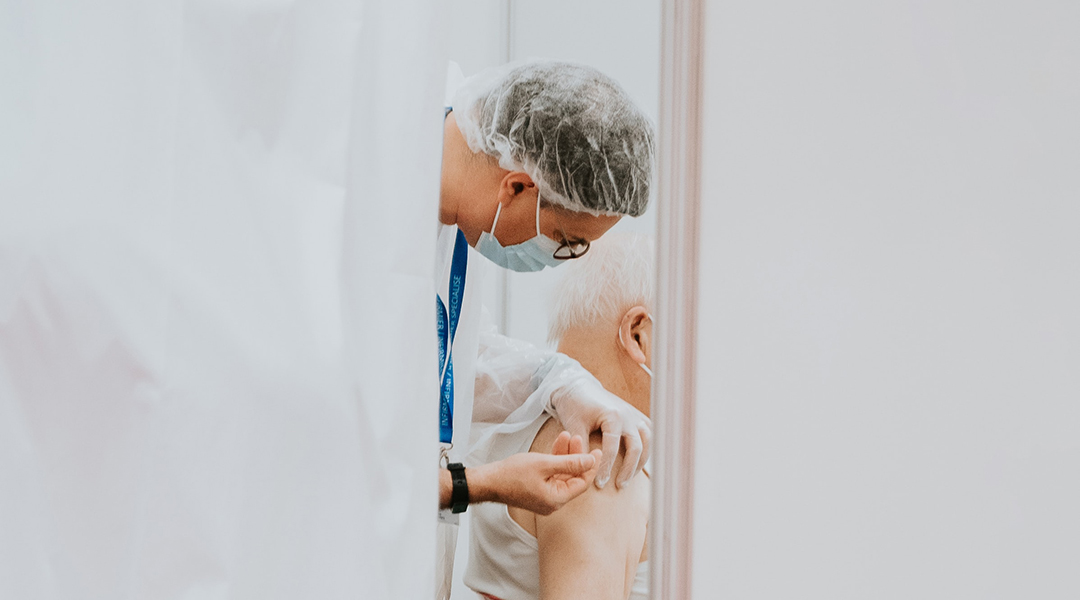 Several countries, including the UK and Canada, have recently begun prolonging the length of time between the first and second doses of COVID-19 vaccines in an attempt to increase the number of immunized people while also managing supply shortages. But the strategy has concerned some experts because its long term outcomes and effectiveness are not yet known.

For one, scientists question how the timing of the second dose will affect infection rates as well as the evolution of the virus as a result of partially immune individuals. Both hinge on the strength of the immune response elicited by a single dose versus full protection through two-dose immunity.

The consensus on this is mixed, as clinical trials have not provided sufficient data to support a one dose vaccination. Pfizer has stated that there is no evidence that vaccine protection from a single dose extends beyond 21 days, although the Oxford-AstraZeneca clinical trials did include different dose spacings, and limited evidence suggests that longer intervals (two to three months) did not affect and may even have improved vaccine efficacy. Ultimately, the consequences of deviating from manufacturer-prescribed dosing regimes remain unknown.

“The original clinical trials of the vaccines, plus subsequent epidemiology, are quite optimistic regarding the efficacy of the first dose,” explained Chadi Saad-Roy, a graduate student in the Departments of Ecology and Evolutionary Biology (EEB) and Quantitative and Computational Biology in the Lewis-Sigler Institute at Princeton. “However, we are still uncertain how the strength and duration of immunity from a single dose (or the full two-dose course or natural infection, for that matter) will persist in the longer term.”

Saad-Roy is lead author of a study published this week in Science, in which the researchers used a simple computational model to predict the incidence of COVID-19 cases, as well as the degree of immunity gained by population under a range of vaccine dosing regimes.

Is one dose enough? It depends…

What the team found was that while one-dose strategies may reduce the number of COVID-19 cases in the short term (because more people are being immunized faster), in the long term, the benefits reduce because immune responses after one dose may not be as strong or robust. This could lead to larger epidemic peaks later on, say the authors.

While worrisome, the model indicates this can be controlled through a long term strategy as vaccines become more available and health officials begin to shorten the gap between doses.

“More optimistically, we find that as vaccine capacity increases, increasing vaccination rates or changing the dosing regime to closer to the recommended two-dose schedule can mitigate these longer term epidemiological effects, which is important for public health planning,” added Caroline Wagner, professor in the Department of Bioengineering at McGill, and the senior author of the paper.

What does it mean for new variants?

Another important consideration is how partial vaccinations will contribute to what researchers call “viral immune escape”. This is when the virus is able to survive and evade an immune attack, likely mutating in the process and leading to additional variants. “The recent emergence of numerous SARS-CoV-2 variants in still relatively susceptible populations underline the virus’s evolutionary potential,” wrote the authors.

For this, the team adapted a previously developed and simple phylodynamic model, which analyzes how different factors such as population distribution, immunity, and evolutionary processes shape how viruses adapt and mutate. Previous research on the influenza virus using phylodynamic models found that though spread is of course influenced by unprotected individuals with a high viral load, it is partially immune individuals that maximize levels of viral escape and lead to more mutation.

“At least one variant has already emerged that may be adapted for partial immune escape,” noted Edward Holmes, one of the researchers involved in the influenza phylodynamic model development. “Simple theory underlines that the evolution and transmission of variants by infected hosts with intermediate levels of immunity may be important. Therefore, the strength and duration of immunity, and particularly the effect of these on re-transmission, are key parameters to determine.”

The team explored the effects of ramping up vaccinations in two scenarios: one where rate of vaccination increased but the gap between doses was not shortened, and a second where dosing time frames were gradually shifted to the one month recommended by pharmaceutical companies.

They found that delaying (or even omitting) the second dose did decrease a potential peak in infections, which could also result in reducing secondary infections and, as a result, hamper immune escape in the short term, but only if conferred immunity is strong enough. Gradually switching to a manufacturer-timed vaccine dosage regime mitigates the potential medium-term disadvantages of delaying the second dose that may arise if immunity is relatively poor.

These contrasts, say the authors, highlight the importance of data-driven policies that undergo constant re-evaluation as vaccination progresses. They also underline the importance of equitable global vaccine distribution, as immune escape in one location will rapidly spread.

“The models are relatively simple conceptually, but they illustrate the complexities of the problem and highlight the challenges that we still face,” noted Michael Boots, professor of integrative biology at UC Berkeley who was not affiliated with the present study. “This important piece of work provides a framework that we can use to inform our approach going forward and moreover identifies the key knowledge gaps that we need to address.”