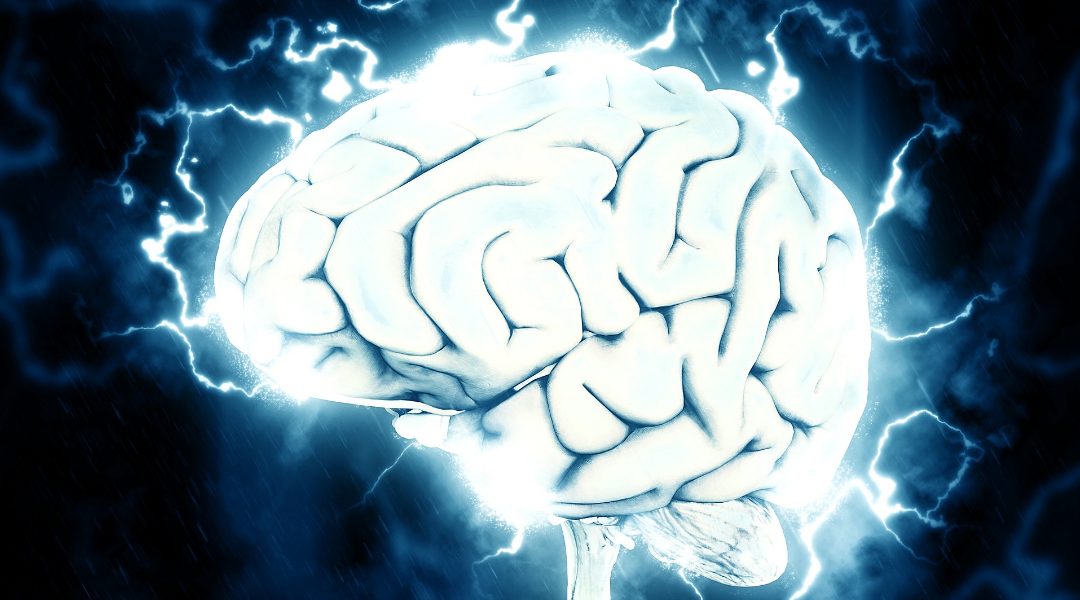 Deep brain stimulation (DBS) is a surgical therapy for the treatment of a broad spectrum of neurological disorders, including Parkinson’s disease, dystonia, compulsive disorders, and, more recently, dementia, depression, and epilepsy. An electrode is implanted in the patient’s brain and electrical stimuli are delivered to the brain through the electrode from a neurostimulator.

DBS first appeared in the late 1990s and since then it has been used in thousands of patients worldwide who are affected by Parkinson’s disease, helping them cope with motor impairments and medication-induced side effects. Although effective and generally safe, DBS remains a fascinating puzzle to scientists, physicians, and engineers.

The therapeutic mechanisms of DBS remain elusive, and this has triggered intense research efforts on the effects of electrical stimulation, both using patients and animal models of Parkinson’s disease. Additionally, DBS stimuli are delivered 24/7 in a semi-permanent setup, which has led engineers to investigate ways to make DBS more efficient, less invasive, and truly patient-specific.

A team of experts from the University of Connecticut, Emory University School of Medicine, and Johns Hopkins University have recently surveyed the existing research on DBS for Parkinson’s disease, and report on the major engineering milestones that have been achieved in the past few years in design and optimization of the DBS therapy.

Research shows that the integration between medical images of the patient’s brain and computer models of the neural activity has paved the way toward patient-specific optimization of DBS surgery. Moreover, the application of control theory to the study of the brain physiology has led to the development of computer tools and intelligent neurostimulators that can adapt the stimulation to the patient’s own conditions in real-time, and deliver only minimal amounts of electrical stimuli as needed.

The results achieved in the treatment of Parkinson’s disease have rapidly translated to other neurological disorders, and have led to the development of new devices for neuromodulation that are now applicable to several disorders. Further research is necessary to make DBS available to larger groups of patients, to increase the range of symptoms addressed, and to integrate the current stimulation technology with new electrode designs and biocompatible materials for neurostimulation.

Kindly Contributed by the Authors