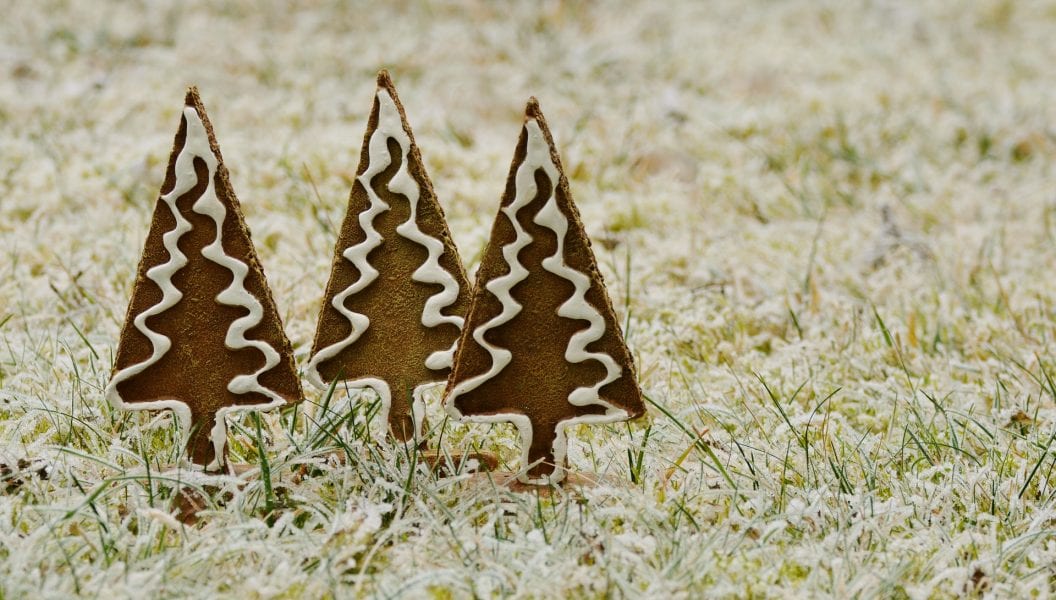 Humidity-driven actuators have recently been developed using polymer gels, graphene monolayer papers and electroactive polymers; however these films contain hydrophilic groups that easily interact with water molecules impacting the reproducibility in the direction of bending for films.

Another method to produce films with a bilayer structure that achieves anisotropic mechanical deformation has been reported. The bilayer structure was produced by the introduction of glass fibers to provide molecular alignment; however, the limitation with this method is that the delamination occurs after long term exposure to moisture, making it unsuitable for long term applications.

A new method that bypasses the need for two components, while enabling molecular alignment has been recently published by a team of researchers. The method provides an easy way to engineer molecular alignment in a single layered actuator. The resulting film exhibited dual-responsive actuation when exposed to UV light and humidity gradients. It also contained hydrophobic groups, which overcomes issues associated with the use of components with hydrophilic groups.

While the dual-actuation enabled the fabrication of a polymer ‘tree’ film that could ‘dance’ just in time for Christmas, the ramifications for such research extends into potential applications for electronic devices and sensors, which is just as, if not more, exciting than a dancing tree. Check out videos of the ‘tree’ and other moving actuators in the Supporting Information of the article.