Plant virus nanoparticles home in on the lungs to help prevent the spread of cancer. 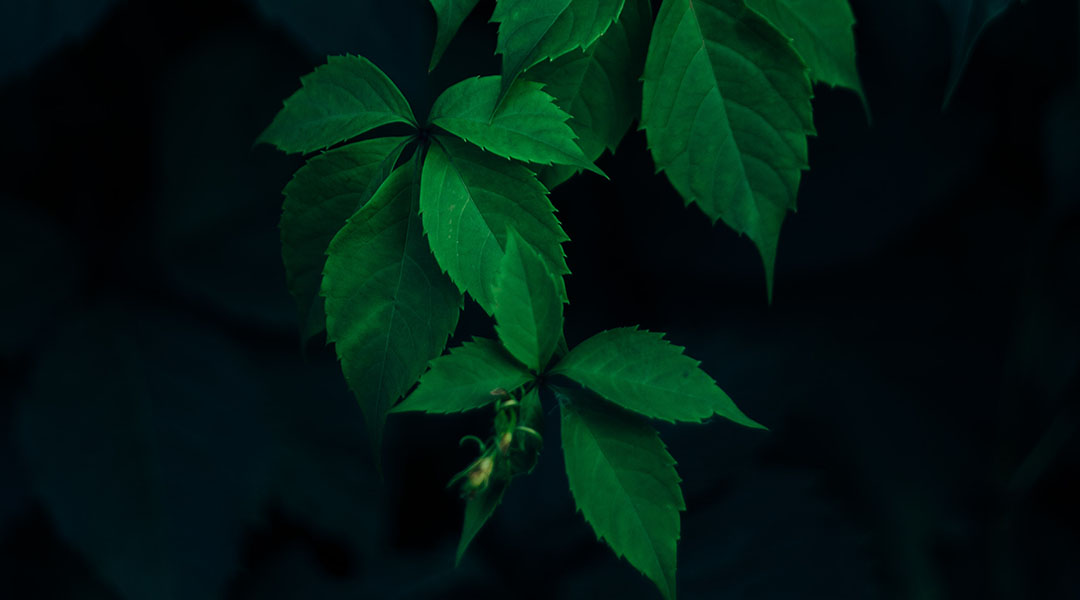 Treating metastatic cancer — cancer that spreads from its original site to another part of the body — is one of the most challenging areas of oncology. Survival rate generally depends on the type of cancer and numerous other factors such as age and overall health, but treatments are limited and may be ineffective due to drug resistance, adverse effects, and dose-limiting toxicity.

“Recent advances in cancer immunotherapy have clearly demonstrated that modulation of the patient’s immune system can result in dramatic antitumor activity,” said Nicole Steinmetz, professor of nanoengineering at UC San Diego and director of the university’s Center for Nano-ImmunoEngineering. “However, despite the enthusiasm surrounding clinical results […], there continues to be a need to develop approaches that are personalized and take advantage of the unique neoantigens that are the result of genetic diversity within each patient’s tumor.”

Steinmetz and her team at the University of California San Diego have developed a new immunotherapy based on a plant virus that could help keep metastatic cancers from spreading to the lungs. “By creating a prophylactic approach in fighting against metastatic cancer, we hope to reduce the onset of such deadly cancers; therapeutically, we further hope to potentially cure or improve overall time survival of patients in which metastatic cancer occurs,” she said.

To do this, they used a virus that normally infects black-eyed peas to generate an immune response so that the body can recognize and destroy cancer cells making their way into the lungs. As with other vaccine platforms that use a viral vector, the plant virus cannot infect human cells.

“Plant viruses are […] considered safe from a human health perspective,” explained Eric Chung, a bioengineering Ph.D. student in Steinmetz’s lab who is one of the co-first authors on the paper. “However, much like a pathogen, plant viruses are highly visible to the human immune system. Therefore, [they] are recognized and cleared by immune cells upon administration. This provides an opportunity for application in cancer immunotherapy — both for treatment and prevention of metastatic development.”

The researchers targeted a protein called S100A9, which when used correctly by our body, can help fight off bacterial and fungal infections. However, when overexpressed, the immune system begins to overreact, which then causes a number of immune disorders ranging from cancer to heart disease to asthma and psoriasis, said Steinmetz.

“S100A9 expression has been linked to metastatic development in the lungs,” said Chung. This made it a potentially useful target for the team’s nanoparticle immunotherapy.

To make it, the team grew black-eyed peas in the lab and infected them with the cowpea mosaic virus, after which they harvested them as viral nanoparticles that they then attached S100A9-targeting molecules to.

“We were able to show […] that when targeted to S100A9, our particles home to the lungs where they initiate a cascade of immune cell infiltration and polarization for the rejection of metastatic tumor cells,” said Steinmetz.

“Because these nanoparticles tend to localize in the lungs, they can change the tumor microenvironment there to become more adept at fighting off cancer — not just established tumors, but future tumors as well,” said Chung in a statement.

In mouse models, the immunotherapy was shown to be effective in both treating existing tumors as well as preventing the spread of breast cancer and melanoma. Treated mice showed a dramatic reduction in the cancer’s spread compared to untreated mice, and those that had tumors before injection exhibited smaller lung tumors and survived longer, even against aggressive cancer strains.

“Any change in survival or lung metastasis is pretty striking,” said Chung. “And the fact that we get the level of prevention that we do is really, really amazing.”

“It wouldn’t be meant as an injection that’s given to everyone to prevent lung tumors,” said Steinmetz. “Rather, it would be given to patients who are at high risk of their tumors growing back as a metastatic disease, which often manifests in the lung. This would offer their lungs protection against cancer metastasis.”

More research is needed before this therapy can make it to clinical trials, but the team is hopeful and plans to study combining this with other treatments such as chemotherapy, checkpoint drugs or radiation.

Treating cancer with nanorobots
How known drugs could be applied to the current coronavirus outbreak
Step-by-step guide on how to make new antibody test published
Does the dusk of “old-school antibiotics” mean the dawn of antimicrobial nanomaterials?