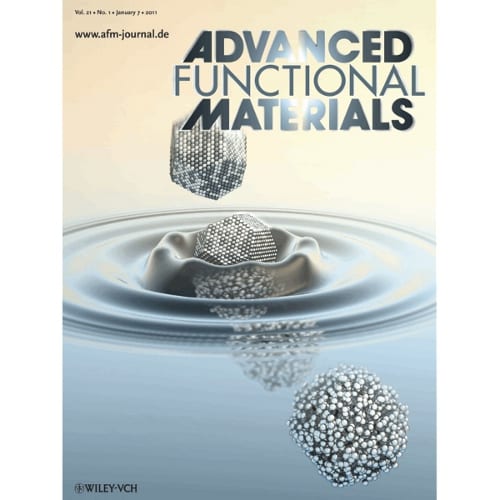 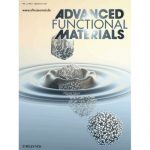 Searching for new materials towards alternative and sustainable power sources is undoubtably one of the most important topics in materials science. A very promising technique is the fuel cell,particularly for mobile applications, for example providing power in cars. Although the first prototypes of fuel-cell powered cars are already available, currently fuel-cell technology is far too expensive for large-scale applications. Much of the expense comes from the platinum catalyst that promotes the reaction between hydrogen and oxygen in the fuel cell to produce electricity and water. Currently, researchers focus on two possibilities to lower the cost of the catalyst: A non-precious metal, such as iron, could replace the platinum – certainly a cheaper, but less efficient alternative – or a platinum–metal alloy could reduce the amount of platinum and the respective cost.

Scientists have been studying alloys as potential candidates for fuel-cell catalysts for a while: Bimetallic platinum–metal (iron, nickel, or cobalt) alloys on extended surfaces, for example, are not only cheaper but also four to ten times more active relative to platinum alone. Particularly promising was the synthesis of platinum-based alloy nanomaterials that mimic the catalytic properties established on extended surfaces. However, the dependence of the nanocatalyst’s electrocatalytic properties on the alloy composition had not been addressed systematically until now. This was a major hindrance in the development of efficient nanocatalyst alternatives, because the ratio between alloying components is known to play an important role for the physical and chemical properties of the catalyst material. In addition, synthetic routes that allow fine control over nanoparticle size and composition are required to produce well-defined platinum–metal ion compositions; until recently a second obstacle in nanocatalyst research.

Vojislav Stamenkovic, from the Argonne National Laboratory, USA, and colleagues found a way to overcome these problems. The scientists developed a method to synthesize a family of platinum–nickel nanoparticles with controlled size, composition, and alloy homogenity. This breakthrough is featured on the Cover of Advanced Functional Materials, Issue 1/2011. But the new nanoparticles do not only serve for very pretty images; for the first time, a systematic study of the effect of size and composition on the catalytic properties was now possible. The acidic environment of a fuel cell leads to a partial dissolving of nickel at the nanoparticle’s surface. By combining atomic-level microscopy with theoretical calculations, the scientists systematically determined the loss of nickel at the surface of different nanoparticles and studied the remaining platinum-sceleton structure. They found that the thickness of this platinum-sceleton defines the catalytic properties of the nanoparticles and that this thickness depends on the initial composition of the platinum–nickel alloy.

This new, and more importantly, this systematic insight into the properties of nanocatalysts is very promising for further developments in fuel-cell research. But this knowledge may not be constrained to fuel cells; Stamenkovic and his colleagues believe that their results can be further generalized and applied towards the design of a variety of advanced functional materials.