The Corticolimbic System in Health: Implications for Learning, Memory and Disease

A highlight on new perspectives and data on the anatomical organization and functional interactions of corticolimbic circuits in learning, memory and disease. 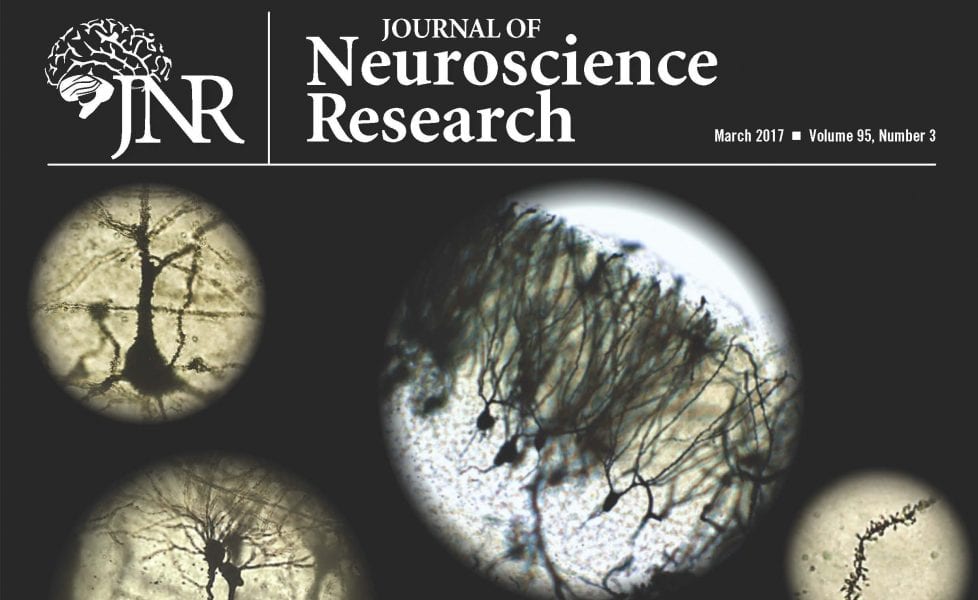 The corticolimbic system, which is made up of the prefrontal cortices, amygdala and hippocampus, processes a broad range of behavioral and cognitive functions, including motor programming and control, decision making, mnemonic function and emotional regulation. Recent work has illustrated the flexibility of the corticolimbic system; indeed, changing environmental factors such as stress- and fear-inducing stimuli might expose one to particular vulnerabilities, including the development of neuropsychiatric (e.g., posttraumatic stress disorder or addiction) and neurological disorders (e.g., Alzheimer’s and Parkinson’s disease). Yet, despite decades of progress unraveling the neuroanatomy and functionality of this system, much remains unknown.

In a new Focused Topic Issue, released in the latest issue of Journal of Neuroscience Research, Dr. Hadley Bergstrom and Dr. Courtney Pinard set out to highlight new perspectives and data on the anatomical organization and functional interactions of corticolimbic circuits in learning, memory and disease. Bringing together leading neuroscientists studying various aspects of the corticolimbic system, new insight into the complex neuroanatomy of amygdalohippocampal interconnections, including those involving GABAergic projection neurons are revealed. In addition, a new review discusses how basal forebrain cholinergic neurons, which projects to nuclei throughout the corticolimbic system, modulate contextual and cue-conditioned fear responses and extinction, while new data reveal that the infralimbic cortex plays an essential role in defensive action selection. Finally, a discussion of how the nervous system adapts mechanisms to generalize conditioned behavioral responsivity to stimuli and how temporal control of contextual fear memory generalization contributes to anxiety disorders is discussed.