Cooling particle beams to study the hottest topics in physics

A new experimental technique could push the capabilities of particle accelerators in exploring the subatomic world. 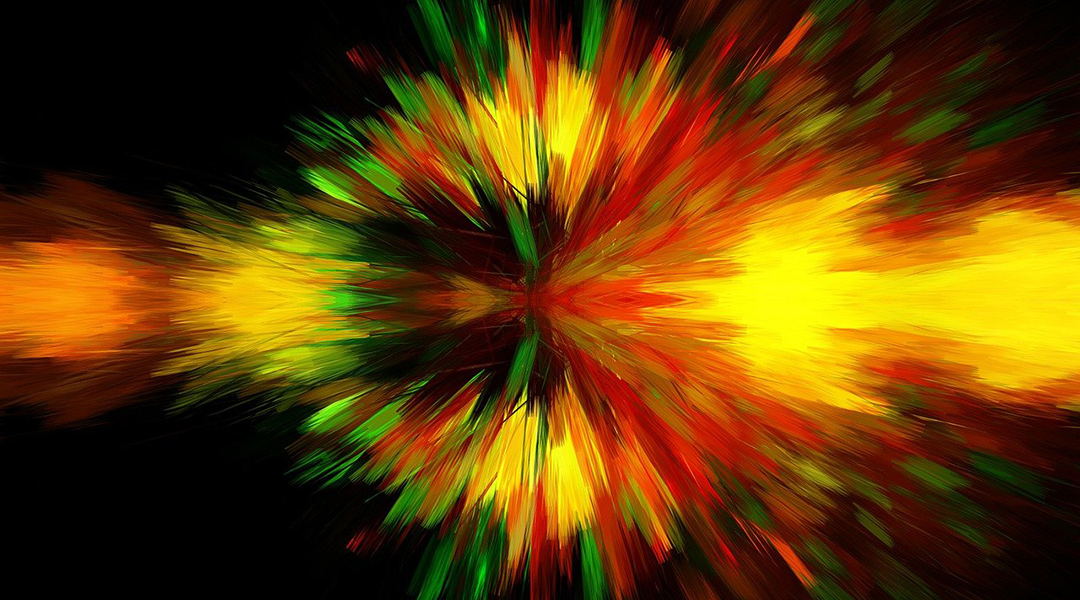 Particle accelerators are indispensable tools, having contributed to new discoveries in areas such as materials science, nuclear fusion, medicine, and many others. But the most important field where they are used is, of course, the physics of elementary particles and fundamental interactions.

Scientists explore the subatomic world by smashing beams of particles together in accelerators, and the success of the experiment depends on the properties of these beams.

In a new study published in Nature, a team of researchers at the US Department of Energy’s Fermi National Accelerator Laboratory reported the first demonstration of a technique that improves beam quality, which will hopefully make it easier to study different and important physical phenomena.

“If this technique can eventually be applied in particle colliders, then those machines can more quickly produce the collision data that lead to discoveries and a deeper understanding in high-energy and nuclear physics,” said Jonathan Jarvis, a scientist at the Fermi National Accelerator Laboratory and one of the lead authors of the study, in an email.

When beams of particles collide at velocities almost equal to the speed of light, they scatter or annihilate, giving birth to new particles. The rate of these processes, the particles that are born, their energies, and the angles at which they leave the collision region, all of these variables encode information about their fundamental interactions that are of interest to physicists.

The dynamics of elementary particles are subject to quantum mechanics, the laws of which are of a probabilistic nature. Therefore, each outcome of a particle’s interaction has a certain probability of occurring. Some of the interesting outcomes are extremely rare, so in order to observe and study them, it may be necessary to maximize the number of collisions.

But here a problem arises: The particles’ velocities in a beam will always be slightly different, causing the beam to “spread” and decrease its density. This lowers the probability that a desired event will be observed.

There are several methods for reducing the spread of particle velocities in a beam — also known as beam cooling. Some beams are naturally cooled as they emit radiation in particle accelerators, but this depends strongly on the mass and energy of the particles. When this radiation damping is insufficient, scientists must engineer a cooling system based on other mechanisms, the most famous of which is a Nobel Prize-winning technique called stochastic cooling.

This type of cooling is based on detecting the electromagnetic pulses emitted by the circulating particles, which encode the velocity spread. These pulses are then used with special electromagnetic devices to correct the trajectories of the particles, making the beam denser.

The research team managed to improve on conventional stochastic cooling technologies developed decades ago, which are only able to employ radiation in the microwave range. They extended the technique to infrared and visible light with the wavelengths much smaller than the size of the beam, allowing more detailed information about the particle velocity spread to be obtained.

This additional information makes the beam cooling much more efficient, increasing the achievable cooling rate by up to four orders of magnitude and ultimately allowing physicists to spend more time collecting experimental data.

“Using visible or near-infrared wavelengths means that we can sense the structure of the particle beam at a dramatically finer scale, about a factor of 2000 times better than conventional stochastic cooling systems,” said Jarvis. “With more precise information, the cooling can be correspondingly faster. While even shorter wavelengths are possible, realizing the full potential of the technique requires powerful amplification of the light, and the best available amplification solutions are in the visible and near-infrared.”

To test their technique, the physicists used the Fermilab Integrable Optics Test Accelerator (IOTA), which has a diameter of around 40 meters — much smaller than typical particle accelerators, but it made the technology test significantly less complex and expensive.

“There were previous proposals to demonstrate [optical stochastic cooling] in both proton and electron [accelerators], but various cost and technical challenges prevented those efforts from materializing,” said Jarvis. “The flexibility and performance of the IOTA enabled a cost-effective demonstration with excellent contrast against other physics effects. We needed to see that clear and compelling demonstration of the [optical stochastic cooling] physics to ensure there were no major surprises before implementing the technology at a much larger scale and cost.”

These initial experiments didn’t attempt to amplify the light pulses. Nevertheless, relative to radiation damping alone, the cooling rate was about an order of magnitude higher, correspondingly decreasing the time of appropriate beam preparation, which indicates the promise of the proposed technique.

With this research finished, the physicists are working on improving the cooling system at IOTA to perfect the technology. In future, it will amplify the light signal from each particle in the beam by about a factor of 1,000 and apply machine learning to add flexibility to the system and increase its sensitivity.

“Beyond cooling, we are also working to develop the technology as a more general tool that can provide [accelerator] designers and operators greater flexibility in delivering specific beam conditions for their scientific users,” concluded Jarvis.

How does the structure of ice change around impurities?
How ducklings hacked swimming
Black hole orbit oscillations shore up general relativity
Pioneers in Science: Lise Meitner