Perovskite solar cells made on flexible plastic substrates are a crucial development, but how to deposit the electron collecting layer? 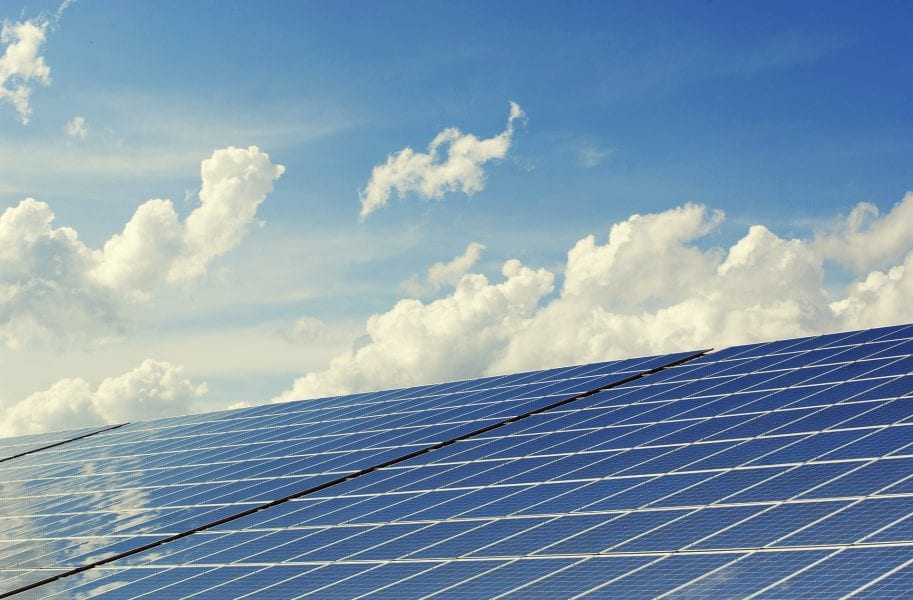 A solar cell is not simply a photoelectric substance connected to some wires! As important as the photoelectric layer – i.e. the layer that generates free electrons upon illumination – is the layer that collects those electrons so that they can be drawn off the device into electrical wires. Titanium dioxide (TiO2) has proven to be a very good electron collector for solar cells. However, with the evolution of perovskite photovoltaic coatings on flexible plastic substrates – a highly desirable type of solar cell – there arose a problem: conventional TiO2 coating technologies work at temperatures in the region of 450 – 500 oC, which is clearly not suitable for deposition on plastic substrates. A much lower temperature is needed, but with that comes another challenge: at substantially lower deposition temperatures TiO2 doesn’t form the desirable crystalline structure that makes it such an effective electron collector (high charge carrier mobility). In their recent article in Advanced Science, Yao et al. present a new method for deposition of TiO2, using hydrogenated TiO2 and a technique called “sputtering” that works at room temperature. Together with hydrogen (‘hydrogen doping’), TiO2 forms an efficient electron collector layer without the need for crystalline structure – i.e. it is deposited as an amorphous layer. This layer also promotes the formation of relatively large perovskite crystals (the photoelectric substance), and the larger the crystals of the photovoltaic layer, the more efficient it is in converting light into electricity. With deposition temperatures of not more than 100 oC at any point in the production chain, this is altogether a very energy-saving method for manufacturing photovoltaic panels.