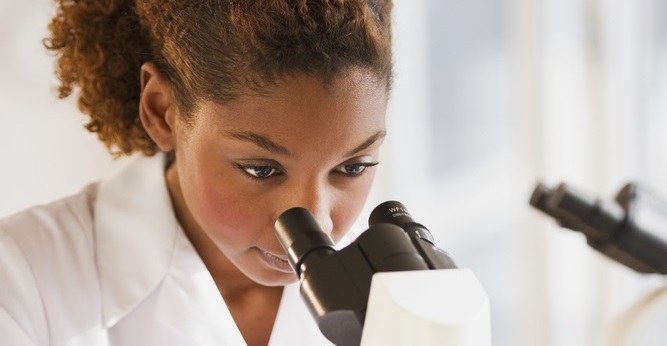 Cold atmospheric plasmas (CAPs) are investigated for several medical applications; major research effort is devoted to the promotion of wound healing in of chronic wounds. These wounds, typically associated with diabetes, are a major health concern due to their high occurrence in the population, long healing time, and associated high costs. Cell culture studies and clinical trials show promising results towards wound reduction or closure using relatively short plasma treatment times between 45 s and 2 min. Another growing application of CAPs is the inactivation of cancer cells. While short treatment times associated with wound healing seem to induce no permanent damage, cancer treatments are performed at significantly higher plasma exposure times.

Due to the complex nature of both wound healing and cancer, investigating the effect of plasma is challenging. One system that seems highly interesting in both wound healing and cancer is the epidermal growth factor receptor (EGFR) and one of its ligands, the epidermal growth factor (EGF). EGFR is known to be involved in several cancer types, because an overproduction or overstimulation of EGFR has a severe impact on the cell cycle by inducing proliferation, survival, and differentiation. EGF is probably present both during the application of plasma to wounds as well as during cancer treatment. Investigating the impact of plasma treatment on EGF is therefore of great interest to improve our understanding how plasma interacts with several components of the human body, relevant for both wound healing and cancer treatment.

So an international team of researchers took it upon them to carry out non‐reactive MD simulations to investigate the effect of oxidation on the human EGF (hEGF) protein. As treatment times vary significantly between wound healing and cancer inactivation, they considered a range of different oxidation degrees, mimicking both short and long treatment times, to cover both the application of wound healing and cancer treatment.

Alignment of the OX1 (a), OX2 (b) and OX3 (c) structures (red) with the native hEGF (cyan). The last snapshots of the MD simulations are used to illustrate the conformational changes of the oxidized hEGFs compared to the native hEGF

They showed that a low amount of modified amino acids caused by CAP treatment does not cause significant structural changes in hEGF, and thus, has comparatively lower impact on the hEGF interaction with hEGFR. This is favorable in, for example, wound healing, where treatment with CAP at short treatment times or mild conditions indeed does not (or little) affect the cell proliferation, while being effective in decontamination of pathogens. On the other hand, analysis of the results for a higher oxidation degree (used to approximate longer CAP treatment times) of hEGF shows a significant effect on the structural conformation and the binding affinity with EGFR, and this will most probably cause inhibition of the cell growth or proliferation. This might be important in cancer treatment by means of CAP, as higher doses of oxidation arrest the cell growth, leading to apoptosis or even necrosis. This new study is of particular importance for biomedical applications of CAP, but it is also of more general interest for other therapies which cause oxidation.