Researchers have successful implanted artificial factories into living cells with the hope of producing molecules for therapeutics. 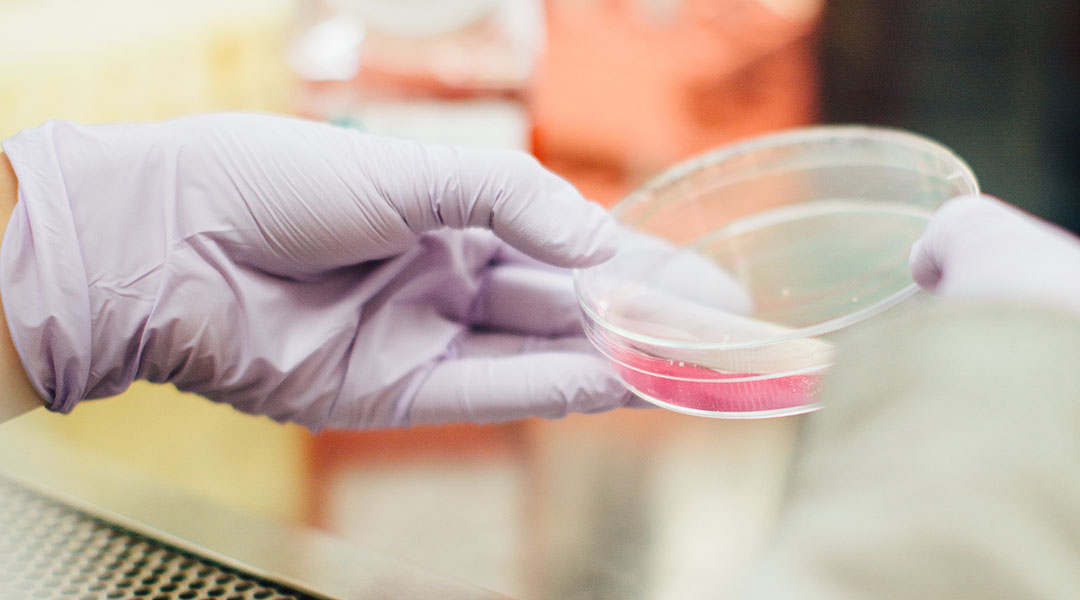 Researchers at the University of Basel have succeeded in developing molecular factories that mimic nature. To achieve this, they loaded artificial organelles inside micrometer-sized natural blisters (vesicles) produced by cells. These molecular factories remain intact even after injection into an animal model and demonstrate no toxicity, as was reported in the scientific journal Advanced Science.

Within the cells, the actual biological factories, the molecules of life are assembled. The assembly lines of cells are small compartments called organelles, where a large variety of chemical reactions take place either inside or between them. For medical applications, molecular factories acting as artificial cells would ideally be used to produce missing or required molecules or drugs.

Collaboration between the Department of Chemistry at the University of Basel, the Swiss Nanoscience Institute, and the NCCR Molecular Systems Engineering made the successful development of such molecular factories possible. First, researchers led by Professor Cornelia Palivan and Professor Wolfgang Meier designed artificial organelles, that is distinct compartments of cells. They loaded these soft, synthetic capsules with enzymes and equipped them with membrane proteins that act like “gates”. These gates allow molecules involved in the enzymatic reaction to enter and leave the capsule.

The molecular factories were injected into zebra fish embryos by researchers led by Professor Jörg Huwyler of Pharmazentrum of the University of Basel. In this animal model, they produced the desired compound, which was catalyzed by the enzyme in the artificial organelle. The viability of the animal was not compromised by the injection.

“This combination of natural vesicles and small synthetic organelles is what makes the molecular factory: reactions that take place inside produce an end product, as also happens inside cells,” explains Dr. Tomaz Einfalt and Dr. Martina Garni, first authors of the paper.

Within the molecular factories, multiple components can be made and assembled into a desired end product. The biosynthetic vesicles can also transfer components from one cell to the other such that different molecular factories can be combined so that complex structures with high functionality can be created the first step toward producing artificial cells in the laboratory or in living organisms.

Original press release by the University of Basel