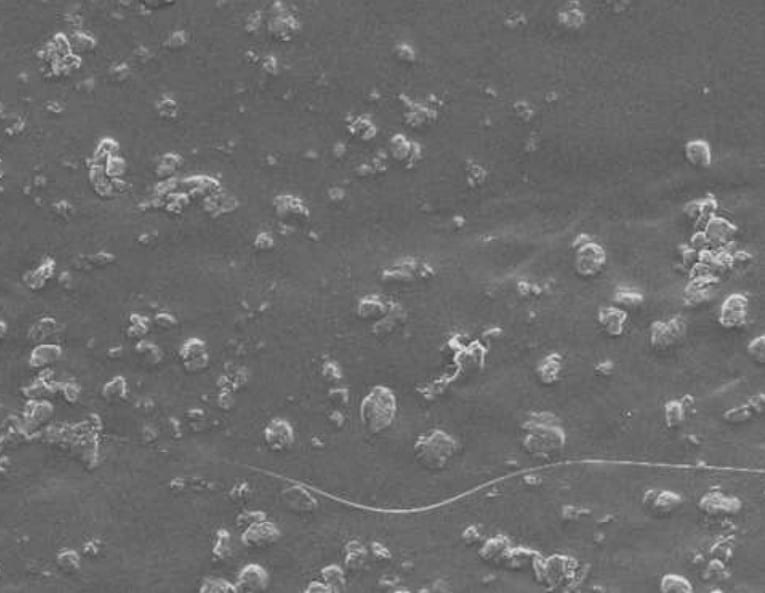 Drug release triggered from an external non-invasive stimulus is of great interest for the development of new drug delivery systems. Now, a new publication has announced the engineering of an electro-responsive polymer hydrogel containing multi-walled carbon nanotubes for pulsatile drug release.

The development of such systems for electro-responsive drug delivery offers the possibility of delivering drug molecules in a controllable manner using short electrical stimulation times and therefore these systems have the potential to contribute to the personalized management of chronic illnesses that require multiple dosage regimes.