Can Stroke Mortality in Hospital Be Prevented?

Stroke is the second leading cause of death around the globe. What factors are associated with in‐hospital mortality in patients with acute ischemic stroke? 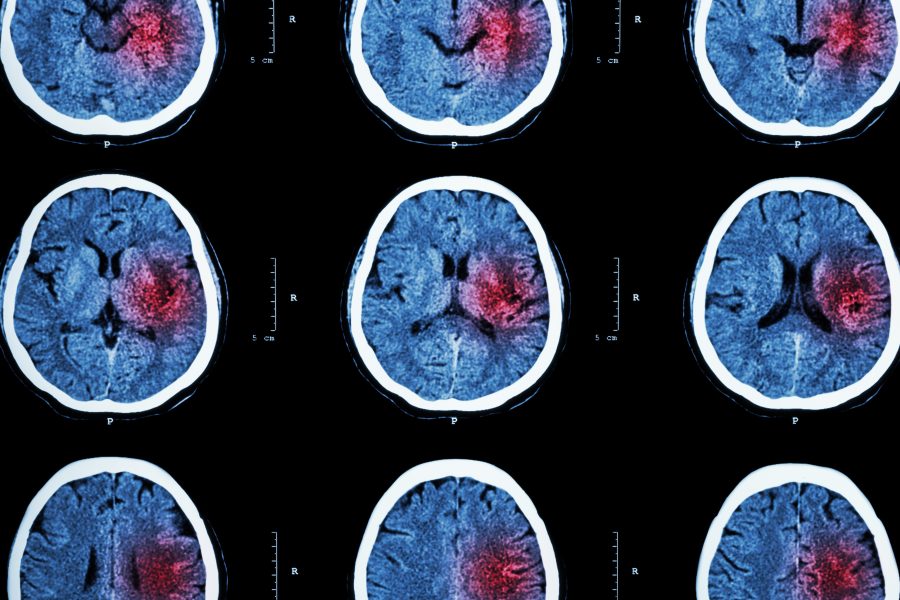 Stroke can be the result of a brain hemorrhage or a blocked blood vessel. The latter is known as an ischemic stroke. Symptoms may vary, but patients suffering a stroke almost always experience some level of numbness, sensation loss, or weakness that impacts one side of the body.

Stroke is currently the second leading cause of death around the globe. Every year, between 200 and 250 per 100 000 people will suffer a stroke, and this figure is on the rise as a result of increased longevity.

Despite improvements in acute stroke care, prognosis remains somber for a significant proportion of patients, with early-case (21 days to one month after stroke) fatality rates for ischemic stroke ranging from 13% to 23% in high-income countries. Furthermore, stroke can often have long-term effects and cause disability.

In Health Science Reports, first author Izaro Kortazar‐Zubizarreta and their co-workers set out to identify risk factors for mortality in ischemic stroke patients while in hospital, in order to evaluate whether there were any modifiable conditions that could result in a better outcome with a lower mortality. To this end, they evaluated all patients with acute ischemic stroke consecutively admitted to the Neurology Department (stroke unit) of a general hospital in Spain over a 24-month period.

They found that respiratory infections and cardiovascular complications confer an increased risk of in-hospital death in both women and men, particularly during the first week of admission. Both of these conditions are potentially modifiable, and their prevention and appropriate management will be paramount to improve the prognosis of patients with stroke.

Other factors that were also associated with a worse outcome included non-modifiable ones, such as stroke severity or older age, among others.

In summary, a great effort should be devoted to identifying those predictors of poor prognosis after a stroke in order to improve patients’ outcomes and reduce stroke-related disability.